Civilisation VI Released For iPhone With Questions Over Price

Civilisation VI Released For iPhone With Questions Over Price

The Civilisation series is perhaps one of the most popular turn-based strategy games out there. Coining the phrase ‘just one more turn’ there have been many of us who have played this will the full intention of going to bed at a reasonable hour to find that it’s suddenly 3 am.

While getting this game to an iPad seemed possible (which it was) getting it on an iPhone would probably be a lot more doubtful to many. Well, we can confirm via the app store that the Civ VI is now available. There are, however, more than a few question marks about the pricing.

How Much Is It?

Well, on the surface, the game costs £22.99 and is reportedly a very accurate representation of the PC version of the game. Therein, however, lies something of a huge catch. The current price is believed to only be part of a promotional release. A promotion that, incidentally, will end on or around the 16th of October. We should clarify that £22.99 is the promotional price! With a 60% discount applied, it is believed that the full retail version of the game will cost around £50 after this date!

That’s a heck of a lot for a mobile game!

Is It Worth It?

Well, we haven’t played it ourselves yet, but the early indications in a review by arstechnica suggest that for a mobile port, the game is remarkably accurate to the real PC release. There are, of course, some issues. For example, the game is so much of a battery hog that the game itself has a battery meter built in! It’s also thought that the controls can be a little fiddly. Particularly for those with smaller screens.

The short version is though that for £22.99, this might actually represent a decent bit of value. The end product certainly seems comparable to the PC version. That being said though, if you want this, you might need to act quickly. No matter how good it is, no mobile game should cost anything close to £50! 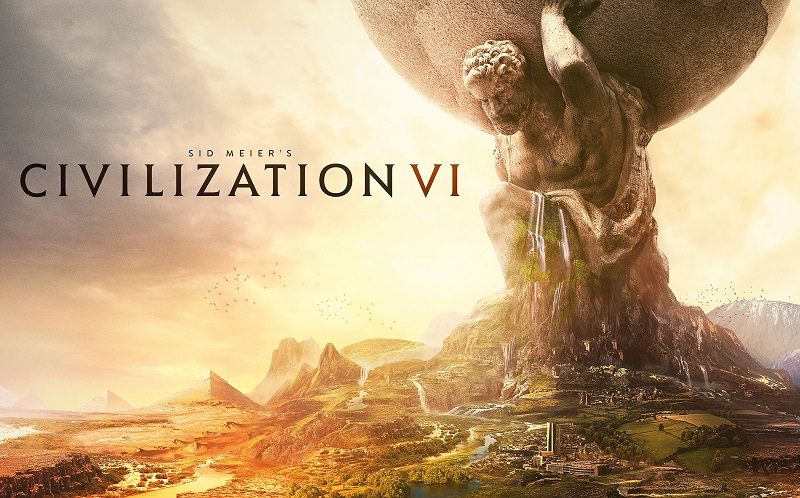