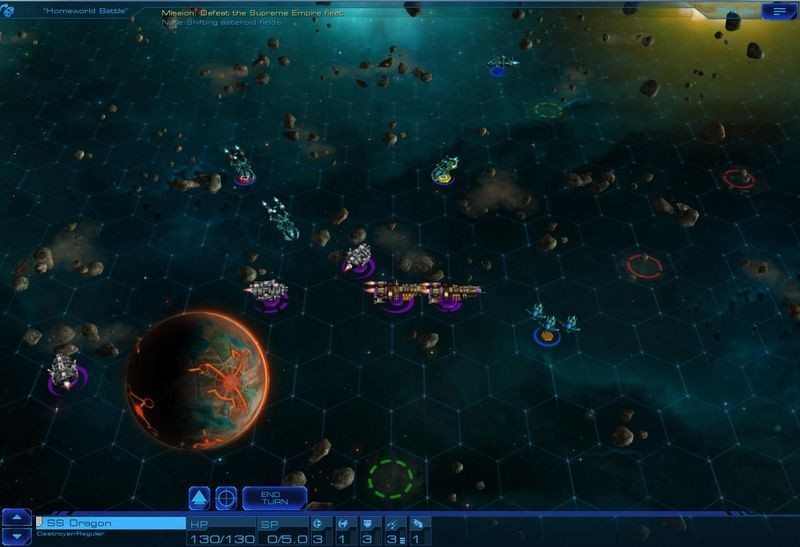 Sid Meier, video game author and creator of famed strategy series Civilization, is setting course for outer space with new sci-fi strategy game Sid Meier’s Starships. Taking the baton from Civilization: After Earth and flinging it into the far future, Starships imagines what happens a humanity spread across the galaxy.

“What happens after we colonize our new home and eventually build starships to take to the stars?” Meier said of his new game. “What has become of our long-lost brothers and sisters from the planet Earth? My goal was to create an experience that focuses on starship design and combat within a universe filled with interstellar adventure, diplomacy, and exploration.”

Sid Meier’s Starships will be available for PC, Mac, and iPad later this year,