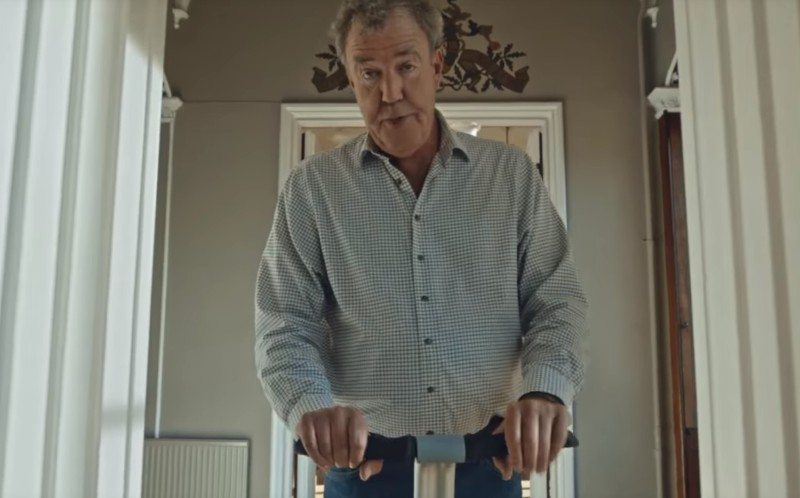 It’s no secret that things between the BBC and Clarkson are a little up in the air, especially after his fairly regular outbursts, things he’s said on TV that weren’t exactly PC, getting into the now historical ‘fracas’ with a co-worker and, of course, him being fired over the matter and jumping ship to Amazon. To make good on their new deal, Amazon is wasting little time putting Clarkson, and no doubt his two buddies, to good use.

As you can see in the video below, Clarkson is touting the new Amazon Fire TV Stick, in pretty much the style we’ve come to expect from him. Of course, with the new show on the way in 2016, Amazon don’t want fans of Clarkson and his crew to miss out. Watching on your PC or mobile device is one thing, but the Fire Stick is great for watching streamed content on the big screen; unless you already have one of the few smart TVs that has actually got a decent app/CPU combo to be usable.

With Amazon spending £160m for 36 episodes, there’s no doubt that they’ll want a lot of people to tune in to recoup some of their investment.

Are you looking forward to the new Clarkson show? Let us know in the comments section below.