Point And Click Mystery ‘The Raven’ Has Been Remastered 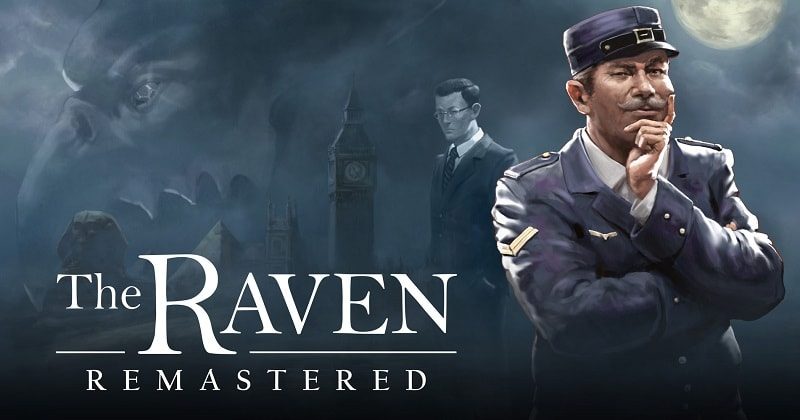 Originally releasing in 2013 on Steam, The Raven was a classic point and click adventure in the mystery-solving style of gaming. In January 2018, THQ Nordic announced that they had acquired the distribution rights and that a remastered version was being planned.

Well, just 3 months later the remastered version has now been released and for fans of mystery and classic gaming, this could be well worth a look for you.

In the trailer below, it gives you an insight into the style of game you can expect. The graphical style has been pleasantly updated and looks bright and crisp. It is, in fact, almost reminiscent of the style used for the TellTale games. The game remasters offers re-worked animations, lighting and hair in full HD as well as multiple subtitled language support.

There is, however, even better news. If you already own this game for the PC on Steam, you should qualify for the remastered version for free. In a report via DSOGaming, owners of the original on Steam should automatically find the new version available to download right now from their Steam library.

I have played it, but not completed it. It’s yet another thing on my ‘to-do’ list. The remaster, however, looks like a decent bit of work and from what I played of the game, I found it an enjoyable adventure game.

Available for less than £15 on Steam, the game should also be available to download on Xbox One and PS4.

What do you think? Fancy giving The Raven a go? Do you enjoy adventure games? – Let us know in the comments! 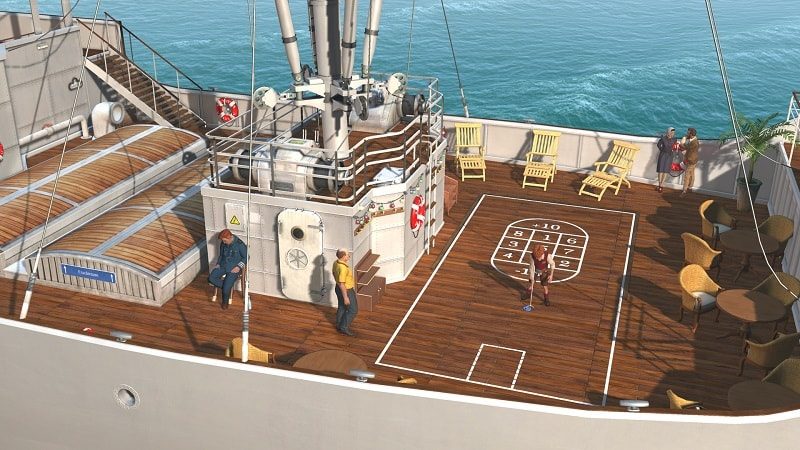