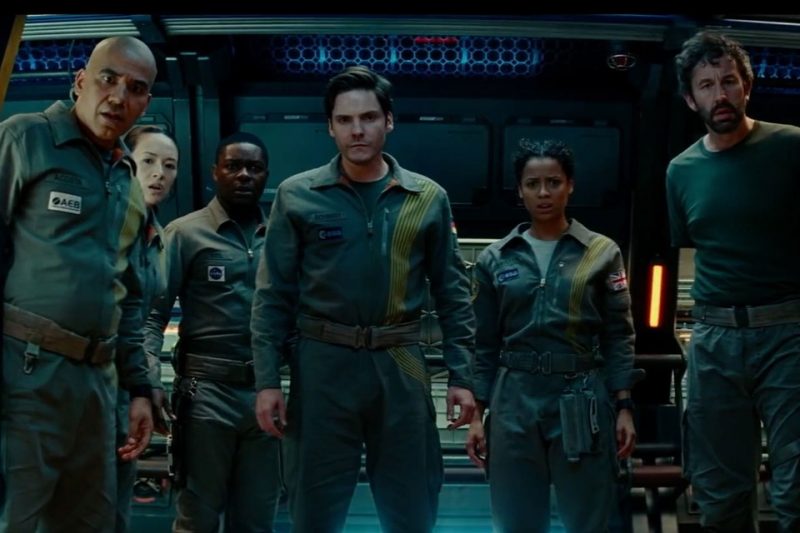 The JJ Abrams’ produced Cloverfield series gets its third entry on Monday via Netflix. It is a full-feature release without any pre-hype, pre-press screening or ads following Superbowl 52. This kind of release is unprecedented. And if successful proves that companies could have a major release with minimal advertising.

In fact the only announcement about its release was during the Superbowl itself. This in itself costs a significant amount of money for a one-shot commercial. However, considering Netflix did not spend advertising for anything else, it is a lot less than what is spent on most major movie releases.

The advertising budget for blockbuster movies often match half or even up to the full amount of the actual production budget.

Where Does This Movie Fit in the Cloverfield Canon?

While the second movie is somewhat of a departure from the plot of the found-footage style first movie, the third entry aims to bridge the gap between them. It is set at a space station orbiting earth with a multi-national crew. Their mission is to test an experimental energy source that will solve the cataclysmic energy crisis. As usual, not everything goes smoothly as planned.

In terms of the timeline, it takes place before the events of the first and second movie as a prequel. In fact, it explains why everything that has happened so far is taking place.

Who Stars in The Cloverfield Paradox? 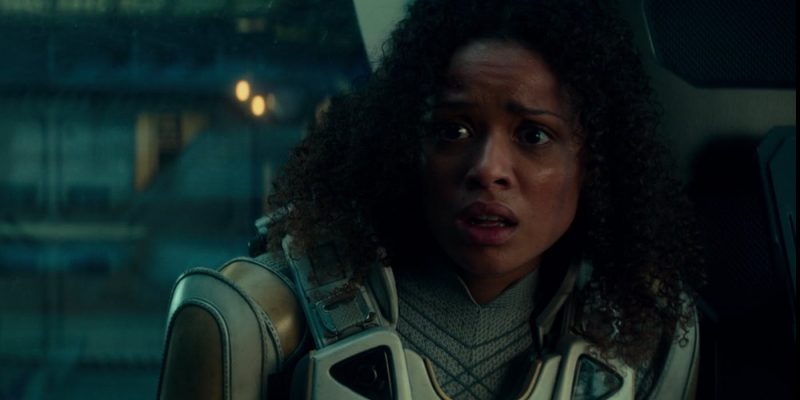 Directorial duties fall on newcomer Julius Onah. Which is only his second feature film after The Girl is in Trouble in 2015. Much of the same producers of the original Cloverfield are present. This includes long-time JJ Abrams collaborators Drew Goddard and Matt Reeves.

The Cloverfield Paradox is now available for streaming directly from Netflix.