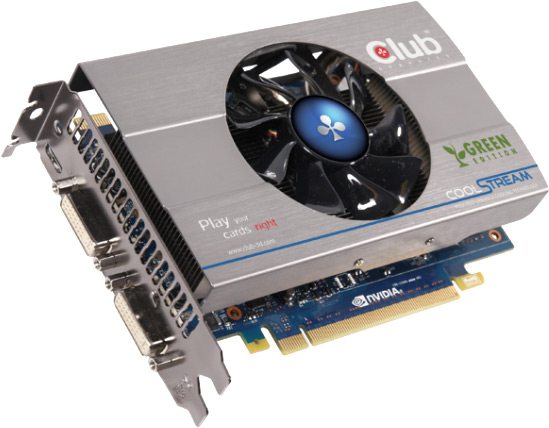 In a crazy world where power is everything, whether it be cars or computers, being top is always key and as we find bills rising, especially gas and electricity. For us enthusiasts, that is a really bad thing, as we generally run our systems 24/7 and have the most power hungry components being stressed all day, every day. The bad thing with this is with prices going up, mainly for electricity, it means we’ll be faced with some tough decisions to make over the coming months in relation to our computer hardware.

Luckily you have some options as to how you’re going to deal with it. You can either go down the route of getting a similar based laptop which generally runs less power than the desktop equivalent but doesn’t obviously offer the same kudos points or have the same sense of style. The other option is of course, by us looking at downgrading certain components, but that wouldn’t class you as an enthusiast any more, though would it? This would mean looking at the main power hungry components which generally would be the motherboard, processor and most importantly; the graphics card.

Club 3D believe they have the solution to all of these problems with their “Green Edition” range of cards which feature ultra-efficient components and a compact design which uses less power and of course less heat, which is a win win situation in our books. Whilst we’ve seen other brands try this before, it generally happened to slightly lower end cards, and defeated the whole object overall of offering a more efficient card.

Club 3D have decided to give their GTX 560Ti the “Green Edition” treatment, which to this date is still considered an extreme card by all standards, and is more than worthy of this “Green Edition” overhaul which leads to a silent, low power operation while not skimping on the high performance than the GTX 560Ti offers to start with.

This is the first card we’ve got hold of from Club 3D, and we’re extremely keen to see how it compares in our tests, especially when looking at the benefits of the cooler, components used and of course how it performs when looking at benchmarks and more importantly; power consumption.

To avoid no more delay, let’s take a look at what’s on offer from Club 3D with the GTX 560Ti Green Edition graphics card…