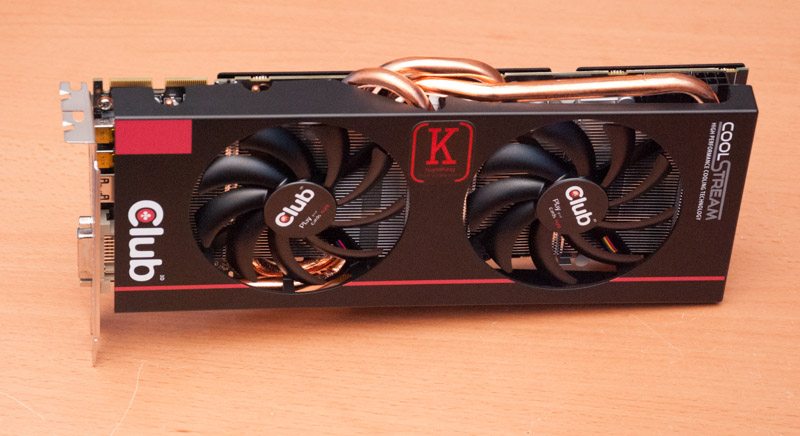 Club 3D’s R9 280X royalKing offers up a 10% core overclock compared to the stock AMD R9 280X design, meaning 1100MHz instead of 1000MHz while, memory retains the stock 6GHz clock speed but the main talking point is of course the core overclock. There is always a danger with the R9 280X that if AMD vendors do not implement proper cooling solutions the noise and temperatures can easily get out of hand, especially when you start adding factory overclocks. Club3D will be hoping to tame both the noise and temperatures with their popular “CoolStream” cooling solution, something that will be necessary with a 10% overclock added to an already hot-running GPU. 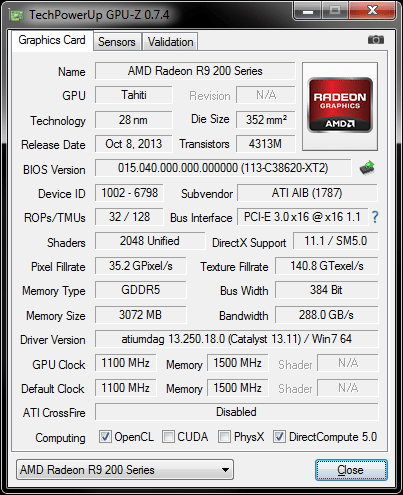 The packaging of Club3D’s R9 280X royalKing is quick to point out the CoolStream cooling solution and support for Eyefinity 6 which now only requires a single MST hub thanks to AMD’s recent modifications to the way it’s Eyefinity technology works. 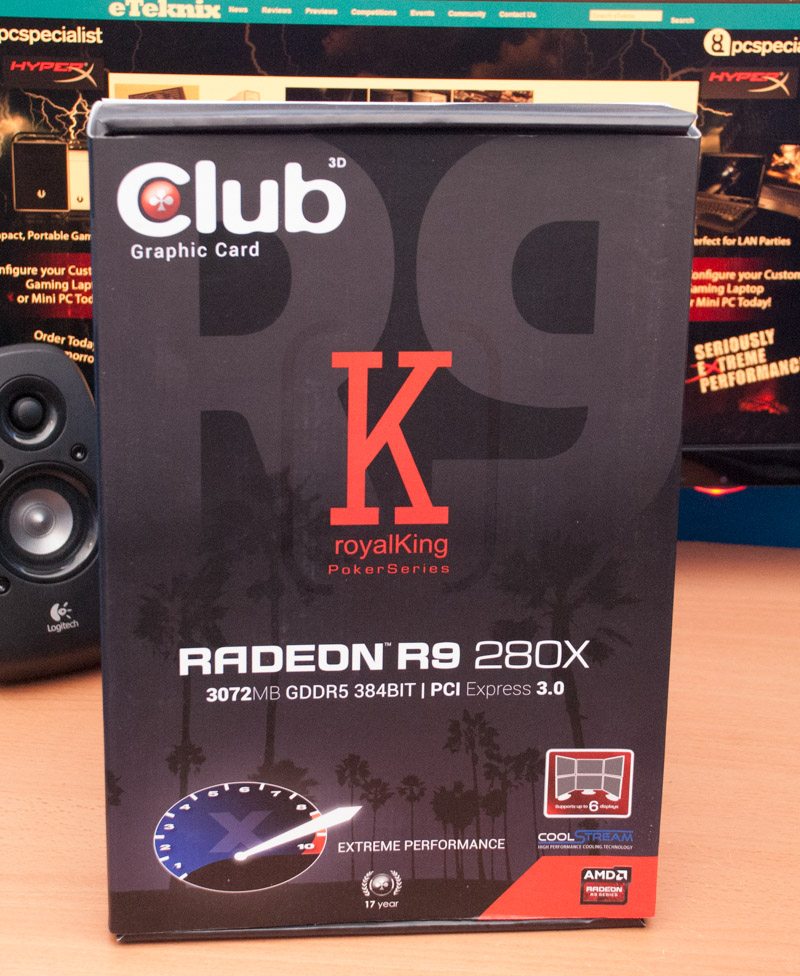 The back of the box details more about the key features of the product, you can see more of those on the product page right here. 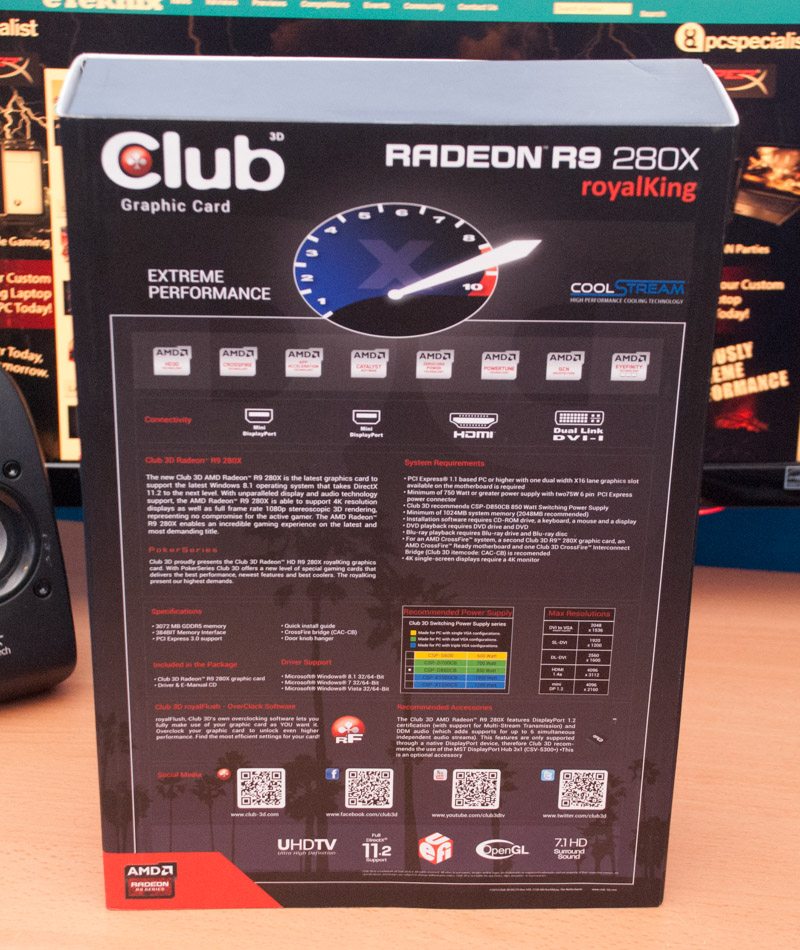 Included with the graphics card is a driver CD, quick installation guide and CrossFire cable. Club3D are not messing around with any power supply adapters so make sure you’ve got an 8 pin and 6 pin for this graphics card on your PSU. They also do not include any overclock software on the CD itself but you can download Club3D’s royalFlush GPU overclocking utility from their website here. 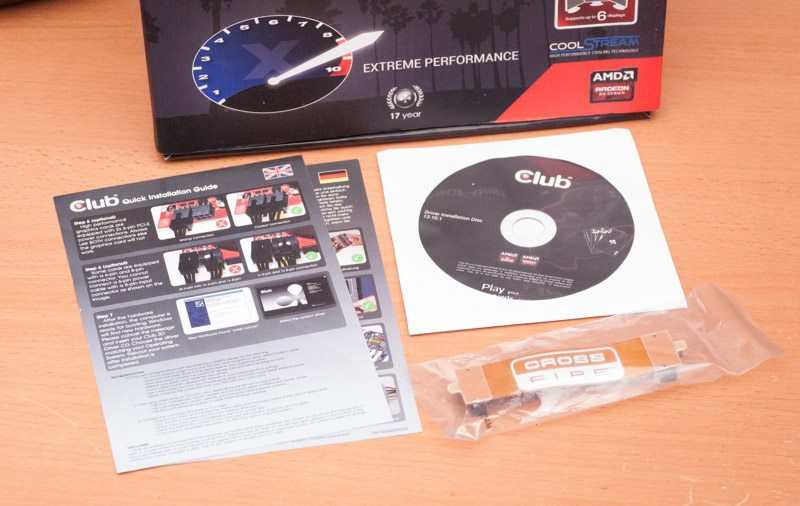