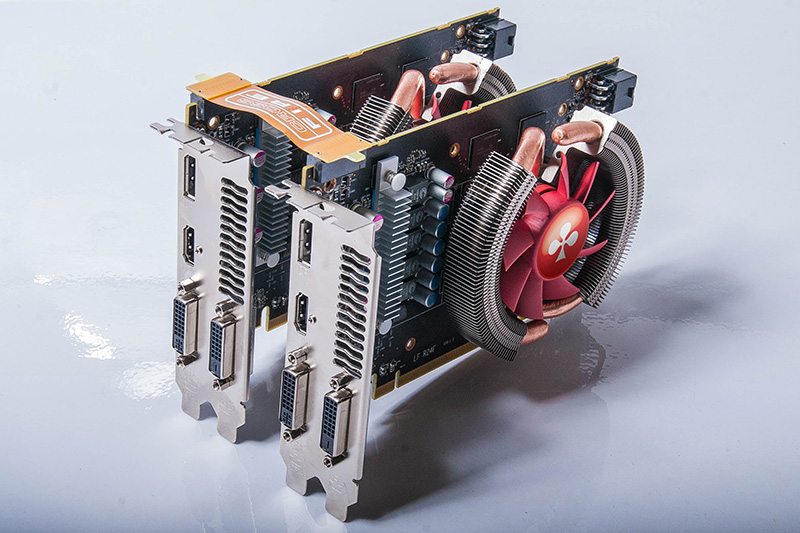 Following our recent review on the 7790 from Sapphire, we also have a couple of cards from Club3D but as a change to the normal routine of looking at a single card first then looking at how two of their cards perform together, I’ve decided to see how far the 7790 will go when taken to the max, which in this case is a two way configuration.

To re-cover a couple of points about the 7790, its placement in the market is a gap that as emerged between the 7770 and the 7850, which as some may know is where NVIDIA’s GTX 650Ti came in both on performance and also the price point as well. Because of this, AMD released the 7790 in order to fill the gap in from their side, but to also take on the 650Ti, which as I showed in the Sapphire review, its didn’t just beat, it blew its rival out of the window.

As we know though, single card performance is one thing, but how do things fair when we add additional cards in to the mix? If a single 7790 can perform just below its bigger brother the 7850, then where in comparison will two cards lie? As we know, AMD’s cards tend to scale up to 2x when put into a two way configuration so given this known scale, lets get locked and loaded and see what damage two of these mighty little cards can do.