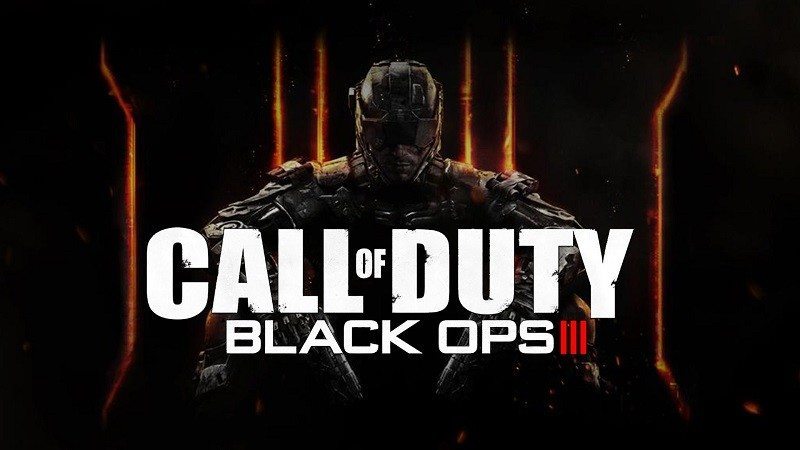 Activision has announced in a community post, the PlayStation 3 and Xbox 360 versions of Call of Duty: Black Ops III will not include the single player campaign. This decision was made due to the last-generation consoles technical limitations. However, Activision didn’t delve into great deal what caused the setbacks and simply said:

“Call of Duty: Black Ops 3 is a truly next-generation experience designed from day one to harness the full potential of the PlayStation 4, Xbox One and PC. Black Ops 3 pushes the boundaries of the franchise to new levels across all modes of play on next generation hardware.”

“As we announced back in June, we know that there are still fans waiting to make the switch to the newest console hardware and developers Beenox and Mercenary Technology have been working tirelessly to bring as much of the Black Ops 3 gameplay as possible to the PlayStation 3 and Xbox 360.”

“The Black Ops 3 PS3 and Xbox 360 versions will feature Multiplayer and Zombies gameplay only, not Campaign. The ambitious scope of the 1-4 player coop Campaign design of the PS4, Xbox One and PC versions could not be faithfully recreated on old generation hardware.”

One theory is, the Xbox 360 uses DVD-9 disks  which doesn’t contain adequate storage for large voice files and video cutscenes. Obviously, Activision could have used multiple disks and forced users to install the game. Clearly, Call of Duty players obsess on the multiplayer aspect and rarely play the single player campaign. Furthermore, the game will include the highly-popular zombies mode. Therefore, it does seem like the only mode being omitted is with large audio/video files. Honestly, I’m sure Activision could have found a solution but probably believes the time investment wasn’t worth it.

The news is a shame for those on last-generation consoles who enjoy the single player aspect. However, this is a very niche sector of the market.