While I must confess to being a bit of a fan of first-person shooters, I have often been a little sensitive about how they deal with the subjects their games are based on. No war is pleasant. With many games choosing to use WW1, WW2 or Vietnam as their subject, I sometimes worry that it’s a missed opportunity. Specifically for players to actually understand the context of the war. Maybe even learn something about it.

Admittedly, that might be a little wishful thinking. I was, however, delighted when Battlefield One released. Not only did the game as a whole adopts a somber tone, but it also attempted whenever it could to try and teach you something. It did it so subtly though that I doubt many noticed. I really did applaud the way this was done though. It wasn’t necessary, but they did it anyway.

The latest step by Activision and CoD WW2 might, however, be my favorite to date. In a report via PCGamesN, the game is launching a charity skin bundle, for which the proceeds will go directly towards helping real-life war veterans find work. 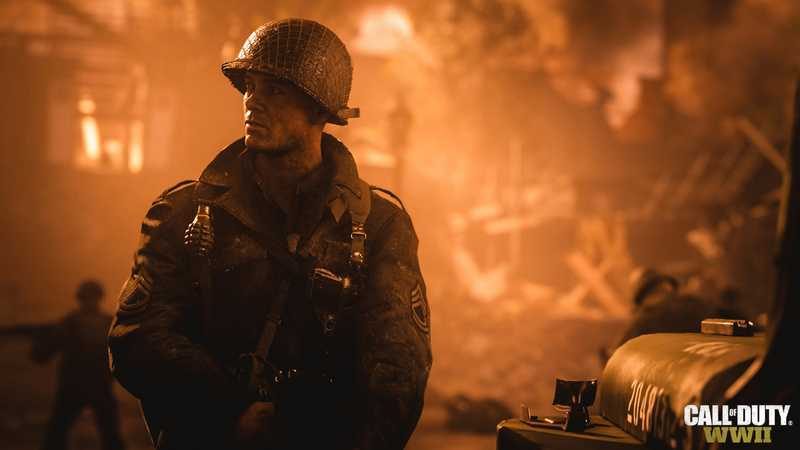 A fantastic way to raise money for a good cause

One of the biggest problems that face those that leave the armed forces is finding a place in the civilian world. You must consider that most retirees from the forces have spent around 20 years (sometimes more, sometimes less) in a very regimented (no pun intended) lifestyle. One of the biggest problems they face when returning to ‘civvy street’ is finding work. As most of them are in their late 30’s or early 40’s, it’s not a great age to go into a new job. Particularly if a company is more driven by the career progression.

As such, Activision is looking to raise money for charity in the game to help veterans find work. They intend to do this by releasing a skin pack to raise funds for the charities. In brief,  I can’t help but applaud them for this. Incidentally, the money raised will go towards US and UK charities.

‘The Fear Not pack’ is available to purchase now in-game or via the Steam store.

What I want to see now is more games doing this. If there was a ‘Help For Heroes’ edition of Battlefield, I’d pay for that specific version. I think many others would too.

What do you think? Impressed with the idea? – Let us know in the comments! 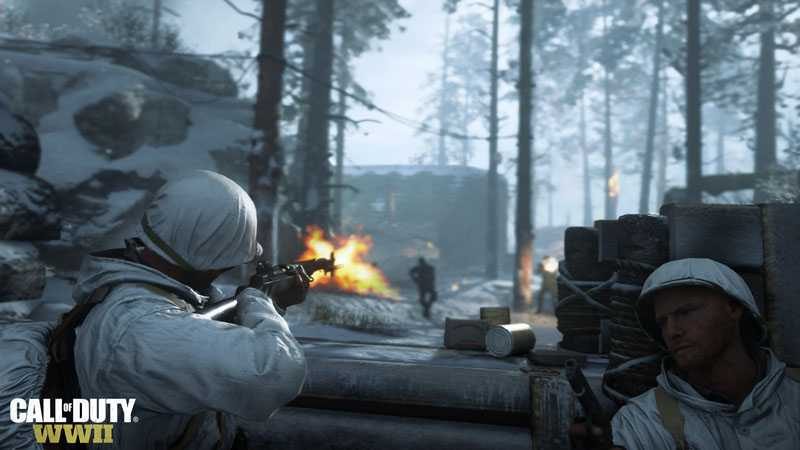