Code Vein Will Come out This Fall According to Bandai Namco 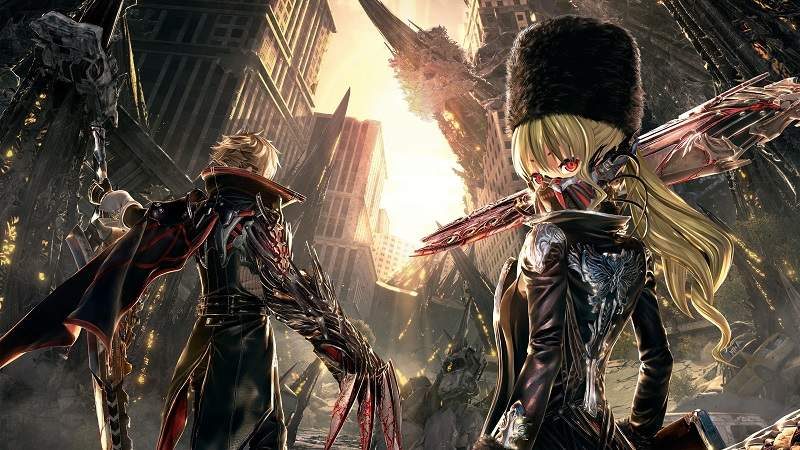 If you have been following up on the latest news regarding Code Vein, you’ll probably want to find out the title’s release date. Well, Bandai Namco has just confirmed that the game will indeed land this Fall, on September 28th, to be precise. Whether the title will suffer any more delays until then, it remains to be seen. It’s also worth noting that CODE VEIN will come out on all major platforms, including Xbox One, PlayStation 4 and PC. This is an action role-playing game set in an open post-apocalyptic dystopian world, and it was inspired somewhat by Dark Souls. We don’t know if the combat system will be as punishing as the one in Dark Souls, but this wouldn’t necessarily be a bad thing.

Apart from revealing the release date, Bandai Namco also shared some details about Code Vein’s special Collector’s Edition. Some pre-order bonuses will also be up for grabs, by the way. However, I wouldn’t really recommend pre-ordering at this point, even a Bandai Namco title. Back to the Collector’s Edition, it will include a 17 cm figurine of Mia Karnstein and her Blood Veil. Other goodies worth mentioning comprise access to the original soundtrack, and a digital art book. Furthermore, you’ll be able to customize all of your characters using the Insatiable Bloodthirst set.

You can have a look at the latest trailer for Code Vein below. Are you looking forward to this upcoming Bandai Namco title?