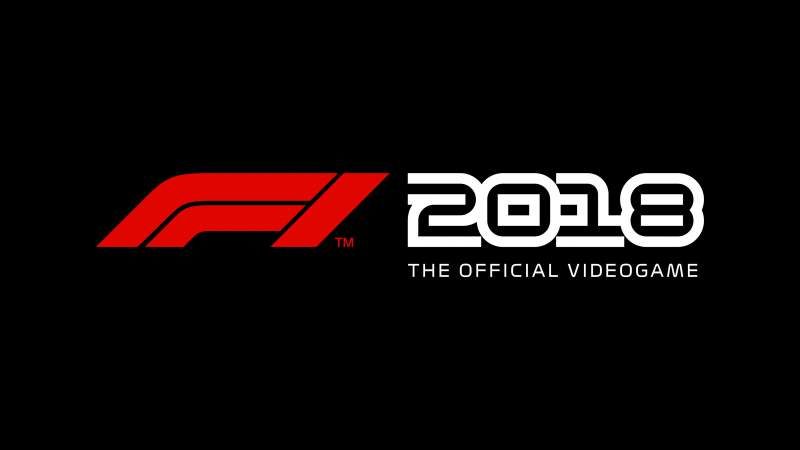 Codemasters has confirmed that the official F1 2018 video game is arriving soon. Specifically, it will launch during the summer season on August 24, 2018. As usual, it will launch at the same time on multiple platforms. That includes Sony’s PlayStation 4, Microsoft’s Xbox one as well as Windows 10 PCs. The latter available via Steam digital downloads or via physical DVD copy.

Although the official blog did not release any screenshots or reveal much yet, they teased some new features for the game. One of the changes involves Career Mode, which is finally back and better than before. Codemaster states that the new mode is much more immersive and provides a deeper look at the world of F1. 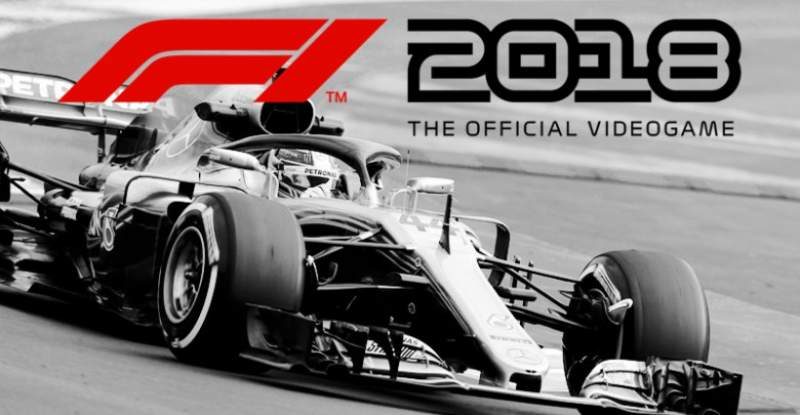 Another familiar fan request involves classic and historical cars. So Codemasters complied and are adding several more. For now, they are keeping the details close to their chest. However, they promise to reveal more in the coming weeks as the launch approaches.

“We were delighted by the reception that the highly-acclaimed F1 2017 game received, and are extremely excited to be able to further build on such a strong starting point with F1 2018” said Paul Jeal, F1 Franchise Director at Codemasters via the announcement blog post.