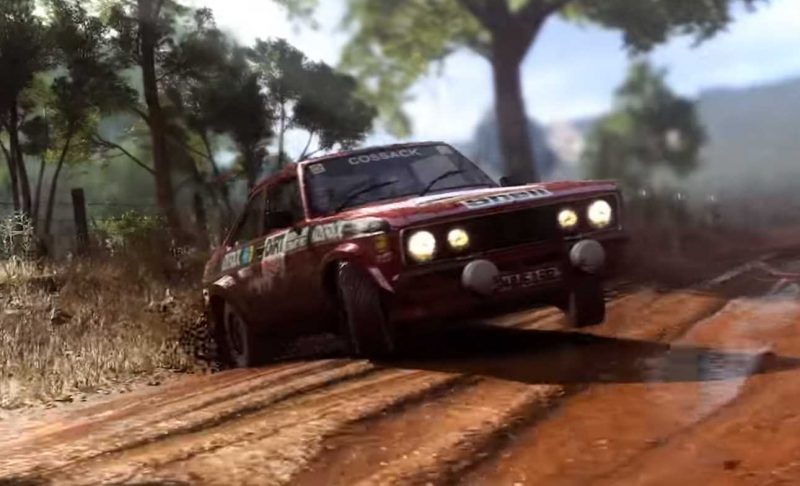 Codemasters may not be the developing powerhouse they were in the 90s, but that doesn’t mean that the studio still isn’t a going concern. They have, however, become something of a specialist studio in the last few years. Specialist how? Well, they largely just have two franchises that they actively pursue. Namely the annual F1 gaming release and the ‘Dirt’ series. Perhaps you see a pattern there…

With a brand new ‘Dirt’ game on the way, Codemasters has released a new trailer, in truth though, I’m not entirely sure what to think.

Don’t get me wrong, the trailer certainly seems to represent everything you could want from the series. It’s classic rally cars going quickly on ‘roads’ that barely warrant the name at all. Is it just me though, or does this all look a little, bland and boring? I mean, what’s really on offer here that isn’t in, for example, Forza Horizon?

If anything the direct comparison in gameplay makes the visuals even worse. This barely looks on par with Forza 6.

It’s Not About The Graphics!

In fairness, no, you’re right, It isn’t always about the graphics and if the game is fun to play I’m sure it will do well. For those unfamiliar with the series though, presentation sells and this trailer just does absolutely nothing for me. As such, I’m struggling to see that this latest version will help do anything to help revitalise this franchise.

It just looks all a bit too average for its own good.