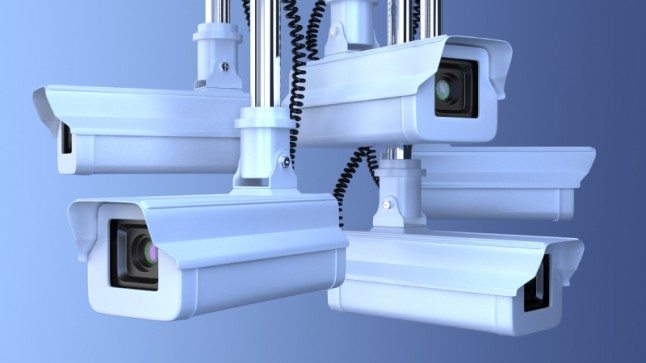 Edward Snowden is back once again with his catalogue of “you’ll never guess what the NSA are doing” quotes. This time revealing that nude photos which were intercepted by the NSA are often passed around the offices by their younger employees as a “fringe benefit”. In an interview with The Guardian, Snowden revealed this image sharing trend when asked which specific examples of American surveillance had troubled him.

“You’ve got young enlisted guys, 18 to 22 years old. “They’ve suddenly been thrust into a position of extraordinary responsibility where they now have access to all of your private records. Now, in the course of their daily work they stumble across something that is completely unrelated to their work in any sort of necessary sense, for example, an intimate nude photo of someone in a sexually compromising situation – But they’re extremely attractive.” said Snowden.

“So what do they do? They turn around in their chair and show their co-worker and their co-worker says: ‘Oh hey, that’s great. Send that to Bill down the way.’ And then Bill sends it to George, George sends it to Tom and sooner or later this person’s whole life has been seen by other people. It’s never reported. Nobody knows about it because the auditing of these systems is incredibly weak.” he added

It’s really just adding insult to injury, not only are people’s rights being violated by such heavy surveillance anyway, but they’re being further abused for personal gratifications. This new revelation is just adding further troubles to reports such as the one of an NSA employee reading private communications of a former girlfriend on his first day of the job. It’s bad enough that people have this power, but to then use it so wastefully is even worse.

Thank you Independent for providing us with this information.