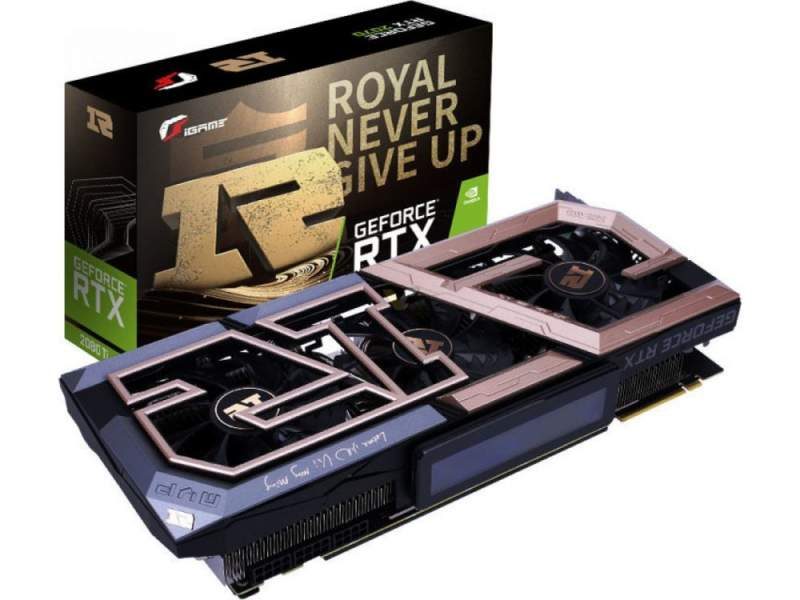 Shenzen-based manufacturer COLORFUL is announcing yet another NVIDIA RTX series line. This time it is their “RNG Edition” units (via VideoCardz.com) with a special shroud and built-in LCD. RNG stands for “Royal Never Give-Up“, a Chinese eSports club whose team competes in the League of Legends Pro League. In fact, they have won the 2016 and 2018 LPL Spring Split, as well as being the champion of the 2018 Mid-Season Invitational. 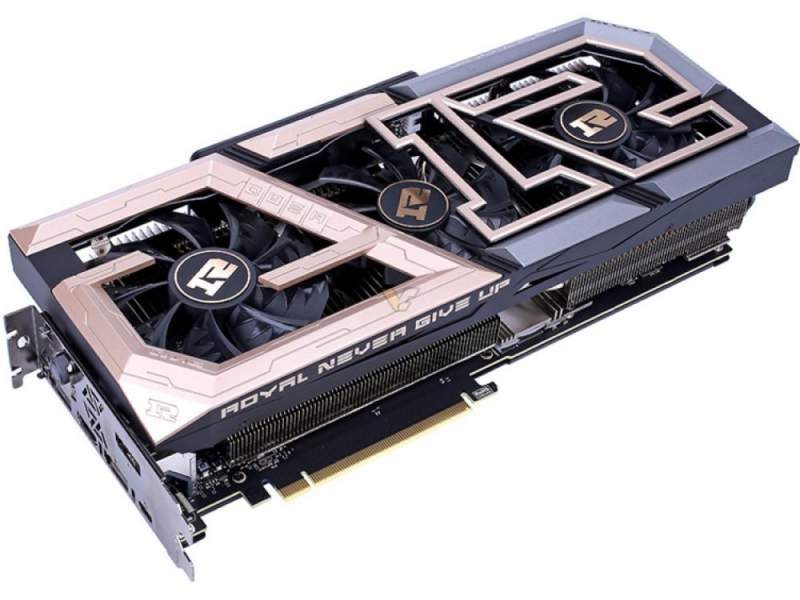 The custom shroud forms the letters “RNG” with three fans underneath it. It also sports the eSports club’s colours of gold and gray/black. The backplate also features custom artwork representing the players. Furthermore, the players have their signatures on both the backplate and the shroud. The LCD also displays the RNG logo. 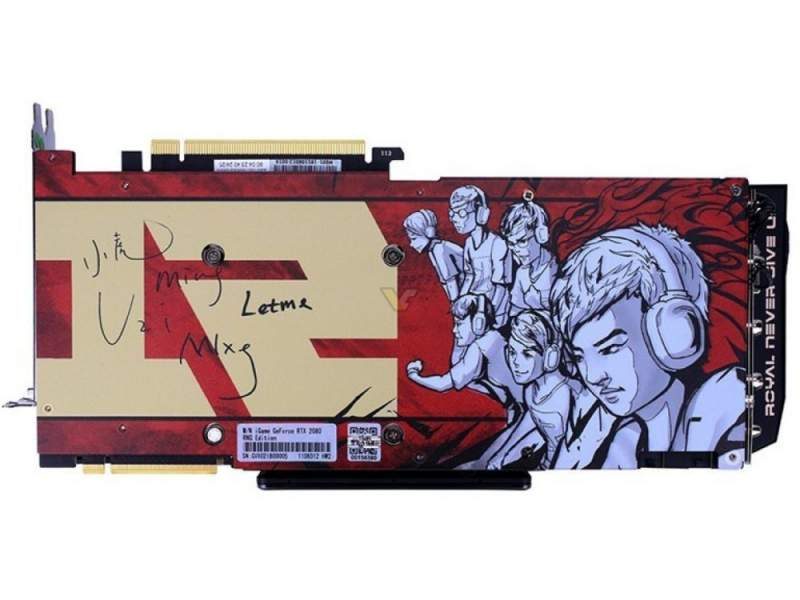 What are the Specifications for these COLORFUL RTX Video Cards? 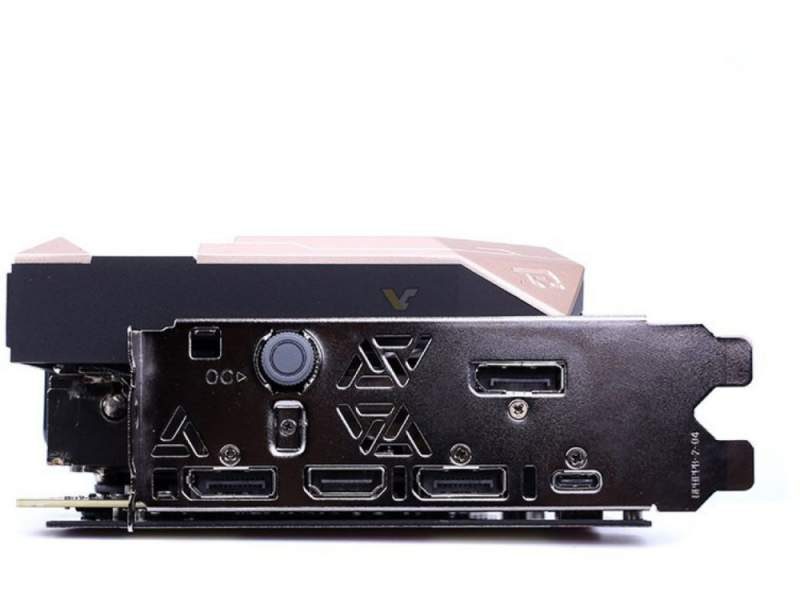 These units are factory-overclocked right out of the box. With the RTX 2080 Ti RNG edition running at 1740MHz, while the RTX 2080 RNG Edition has an 1875MHz clock speed. A special OC button is located in the rear IO for one-push overclocking.

In terms of connectivity, it has three DisplayPorts, one HDMI port and one USB-C port which is typical of RTX video cards. Due to its massive heatsink, it uses up to three PCIe expansion slots.