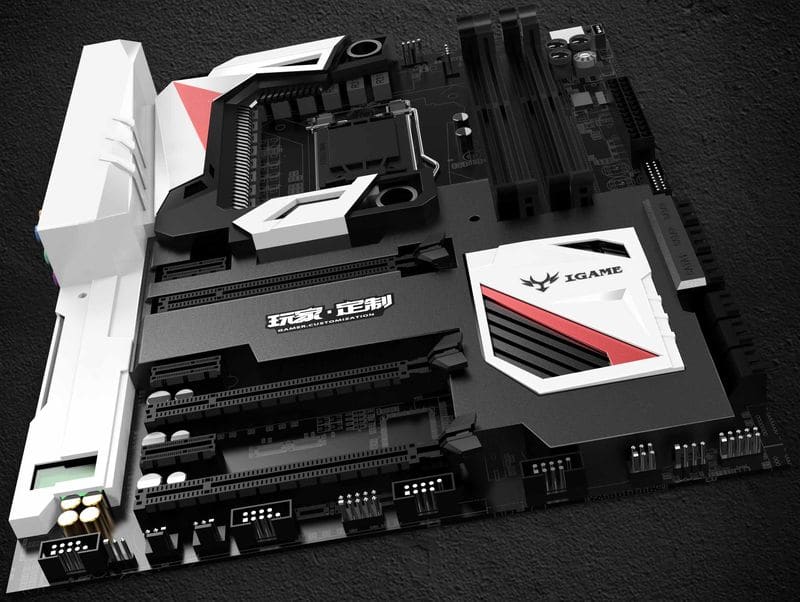 There is still some doubt whether the motherboard that has been shown from Colorful IGame actually is a new product about to be launched or just concept art, but I like what I see. It looks new and fresh, yet very familiar. The motherboard is built around the Z97 platform and the two first things I noticed in these published renderings were what looks to be 12 SATA ports and the pre-installed full liquid cooling for the vital parts. 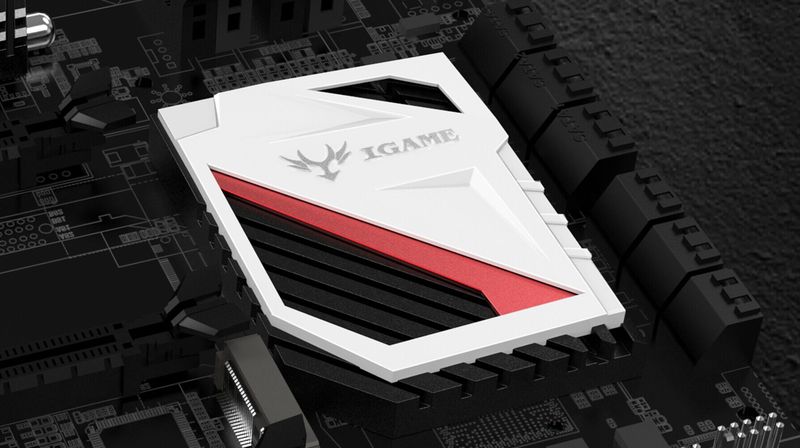 I thought that they ‘forgot’ to add a M.2 slot at first, but they didn’t and it’s also present. It’s located between the bottom two PCIe x16 slots as it can be seen in the above shot. The cover, or armor, or however you’d like to label it has the Gamer Customization label printed just as the colour choice is a typical one for a gaming setup. Black and red, but Colorful also added some white to the mix. 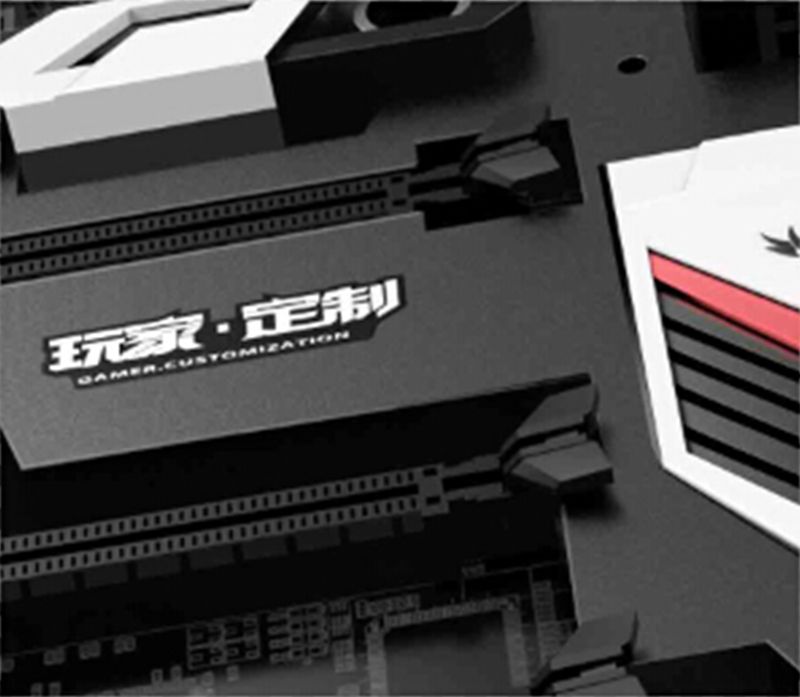 There isn’t much known about the features set yet, but we can assume that they will be very similar to the iGame Z97 that we saw introduced not that long ago. 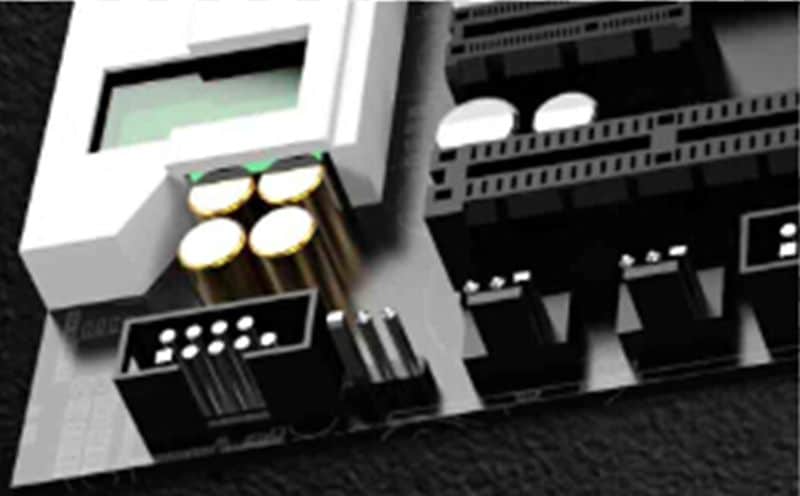 It will most likely use the Atheros KillerNIC E2200 Gigabit Ethernet controller and have onboard 8 channel 7.1 surround sound setup with Voice Gamer and solid capacitors. It would also be logic to assume that they took the new dual-BIOS feature with them onto this motherboard. 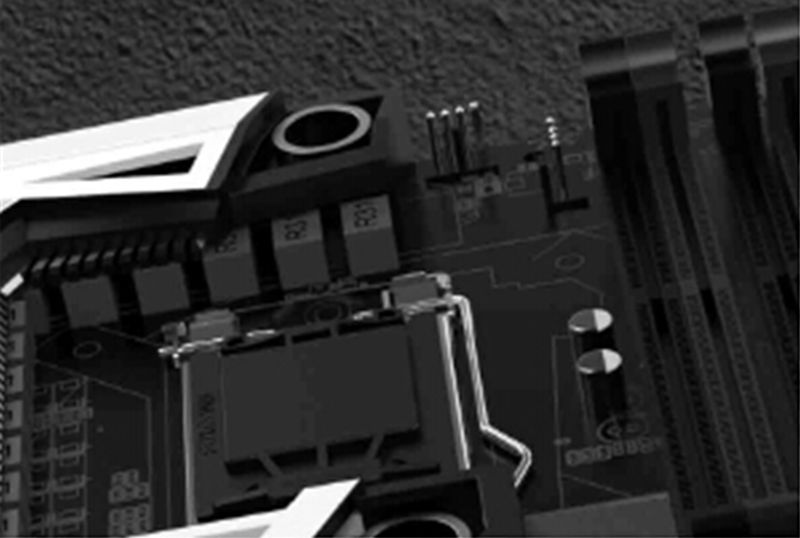