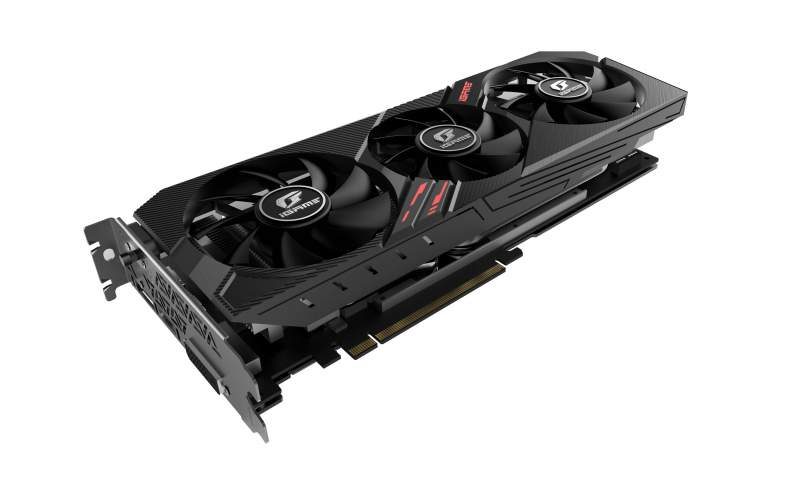 NVIDIA has finally launched their new Turing-based, RTX-less GPU. With it comes a slew of options from their various partners. Shenzen-based COLORFUL in particular is announcing their iGame GTX 1660 Ti Ultra utilizing the technology. 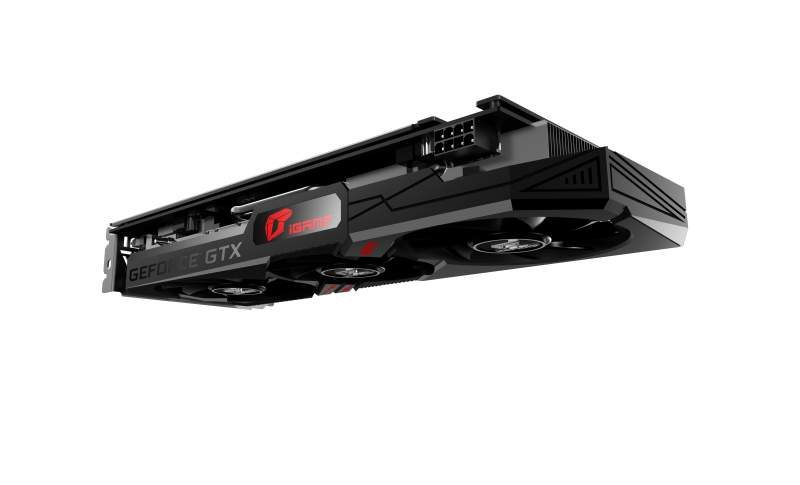 Like other iGame video cards, COLORFUL uses a triple-fan design. This provides significantly better cooling than typical single fan solutions. Since the GTX 1660 Ti does not generate as much heat as higher-end RTX graphics cards, these fans also can run at lower RPMs. The result is a quieter operation even under heavy load.

The heatsink under the fans also utilize the company’s “silver plating” technology. Allowing for efficient heat transfer, even before the active cooling fans can disperse it off the card. 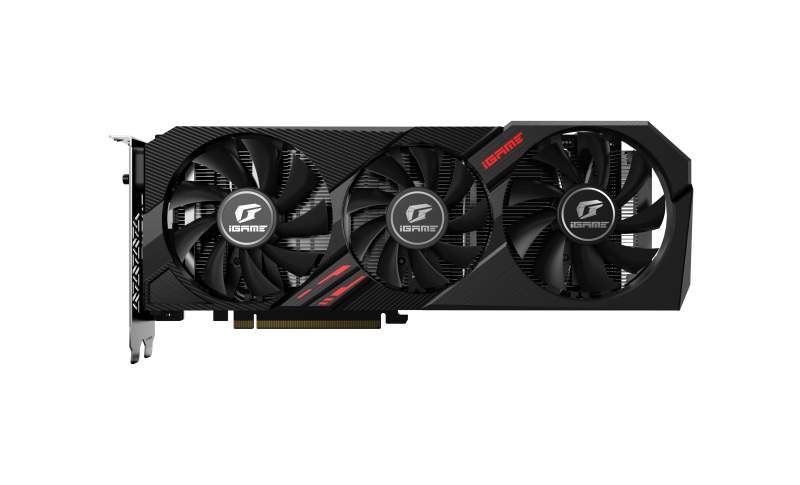 How Much is the COLORFUL iGame GTX 1660 Ti Ultra?

In terms of availability, it can be purchased in markets within China and parts of Asia. 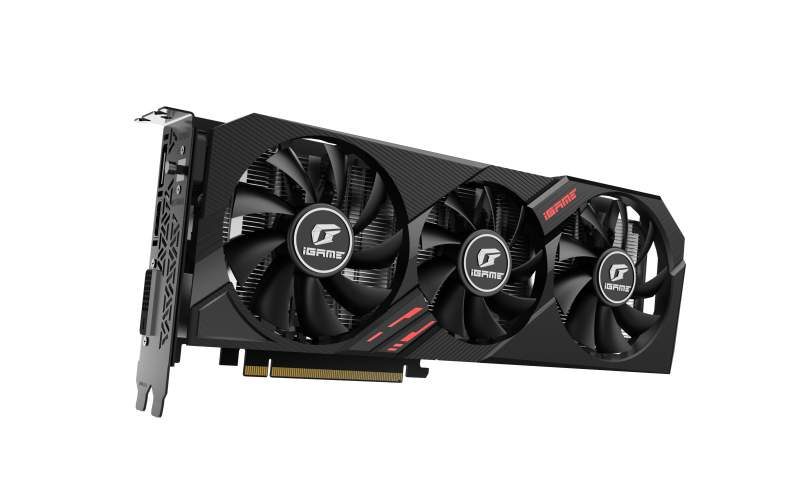