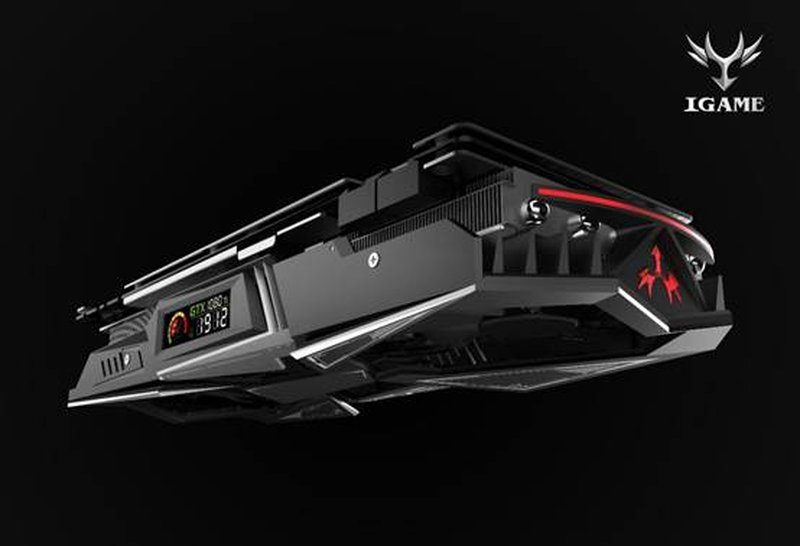 We have heard about COLORFUL’s new GTX 1080 Ti graphics card and we have seen the built-in display for some time, but now it has been officially announced and we also get to see more of the impressive graphics card. Previously, we have also seen and heard of the impressive 16-phase VRM which also has been confirmed with this announcement.

The COLORFUL iGame GTX 1080 Ti Vulcan X OC packs Nvidia’s latest mainstream GPU with 3584 CUDA cores and it comes with the standard 11GB GDDR5 memory. But that’s also where the likeness with the Founders Edition ends. Out of the box the card sports up to 2Ghz clock speed with a 1.6Ghz base frequency. Together with the 11GB of GDDR5X wired to a 352-bit bus will give you an incredible amount of memory bandwidth designed to deliver uncompromising performance at Ultra HD 4K resolution and a smooth VR experience.

The cooling setup is made up of three 92mm fans and a cooler with 6 heat pipes connected to a copper plate. This kind of design should allow for 20% more cooling than conventional air cooling. 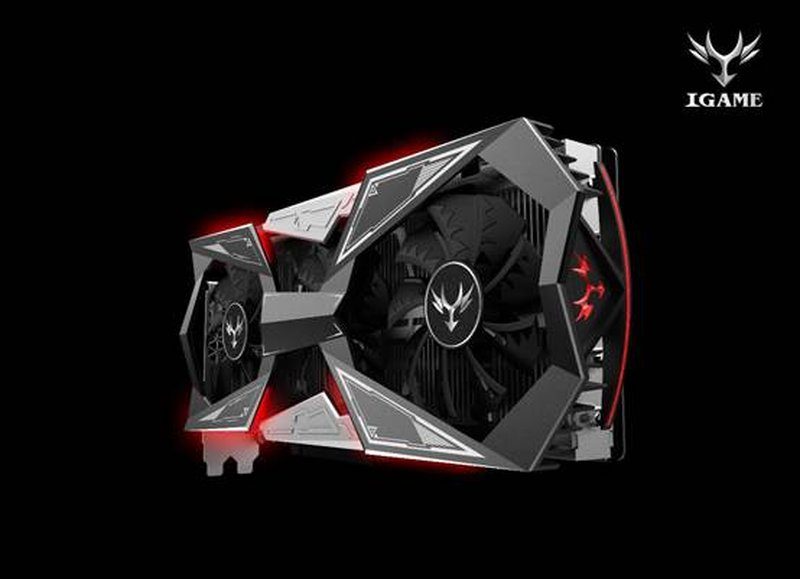 The power delivery design features carefully selected components including DualMOS MosFETs which allows advanced efficiency and EMI reduction as well as overall heat reduction thanks to its integrated structure. 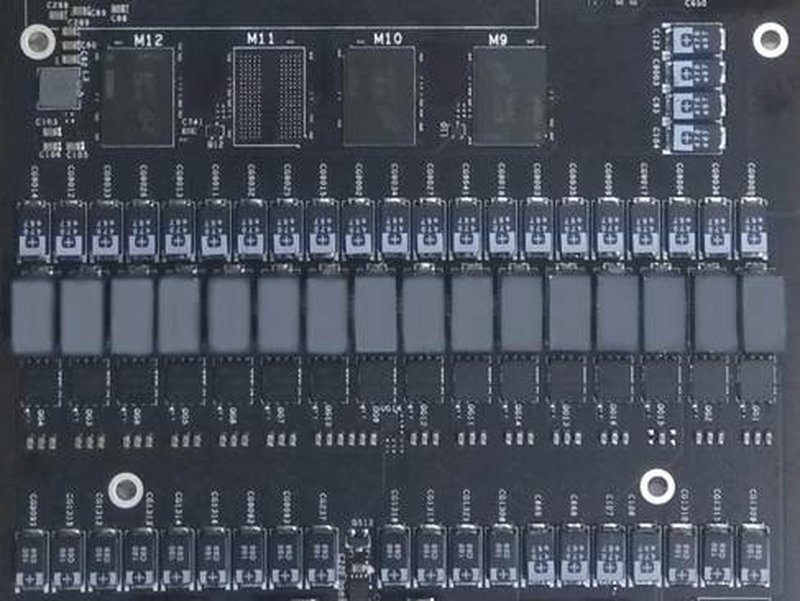 The rest of the specifications for the COLORFUL GTX 1080 Ti Vulcan X OC are still unknown and to be announced. The same goes for the release date and price. We’ll just have to be a little more patient in that regard. It surely looks like an epic graphics card tho.