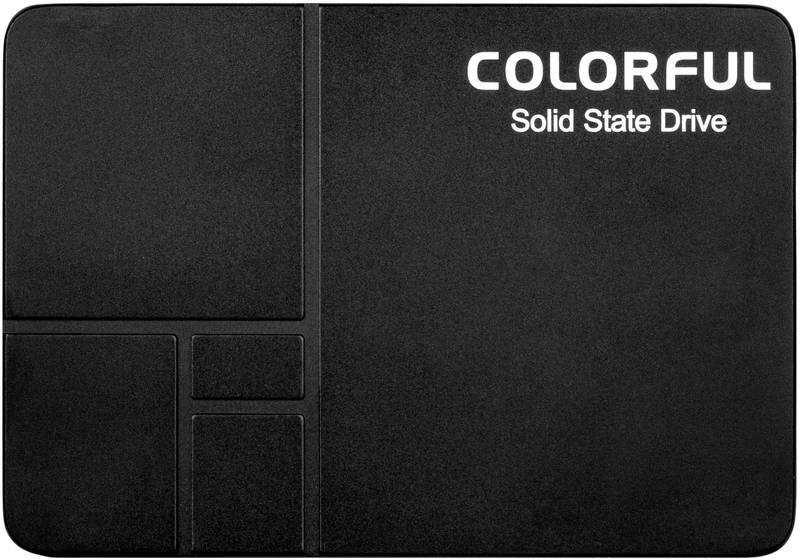 COLORFUL presents a new range of solid-state drives, the Plus Series SSD. The new drives come in unusual capacity options of 160GB, 320GB, and 640GB. The capacity change is due to the result of new developments in 3D NAND technology. They allow a large volume single BGA NAND Flash chip to be created.

Plus Series NAND and SSD Controller

COLORFUL made the Plus Series with the latest in 3D TLC NAND Flash technology and the new SMI SM2258XT controller. A combination like this allows for a new NAND Flash configuration while still offering competitive endurance, capacity and price.

The non-standard capacity is due to the new 3D NAND Flash specification which is the result of new developments in 3D NAND technology which allows a large volume single BGA NAND Flash chip to be created. For example, the COLORFUL SL300 Plus 160G uses a 4 die wafer arrays, the SL500 Plus 320G has an 8-die chip equipped and the SL500 Plus 640G has 16-die in a single chip. The volume of each die is 48 gigabytes (384 gigabits).

COLORFUL released a list of AS SSD Benchmark screenshots with the news of the new series, but those are the only performance ratings we get so far. The 160GB model delivers around 499MB/s and 422MB/s sequential read and write performance. The middle model with 320GB kicks it up to 505MB/s and 444MB/s while the 640GB model is the fastest write with its 451MB/s. The read performance comes in a little lower though, at 487MB/s. 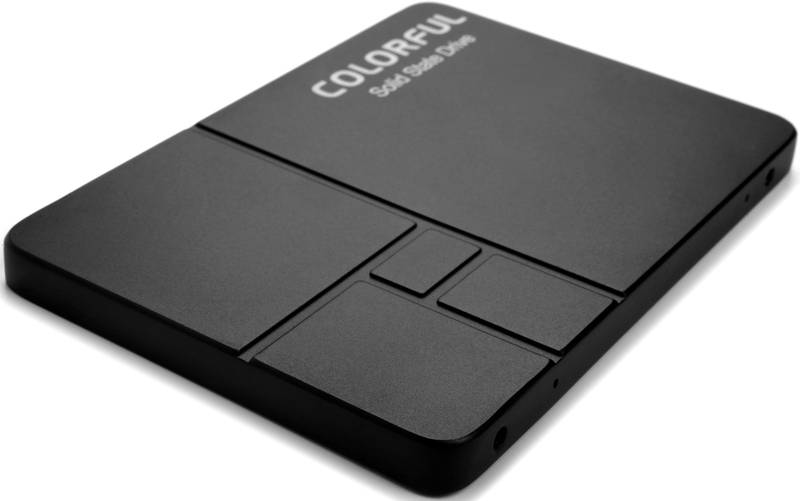 COLORFUL offers a 3-year warranty for the Plus Series SSD which is nice. The series is expected to reach distributors in late November. The three initial models will be the SL300 Plus 160G, SL500 Plus 320G, and SL500 Plus 640G. 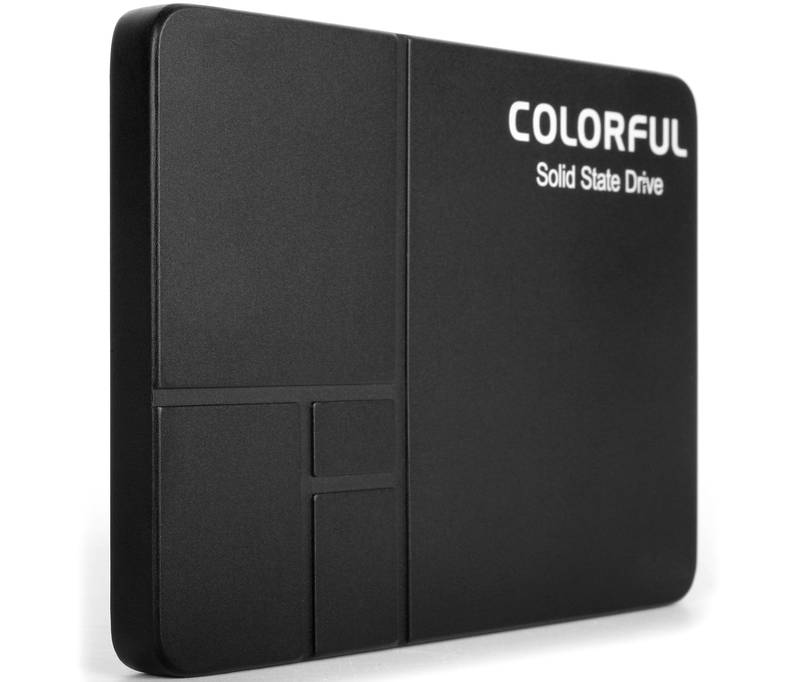