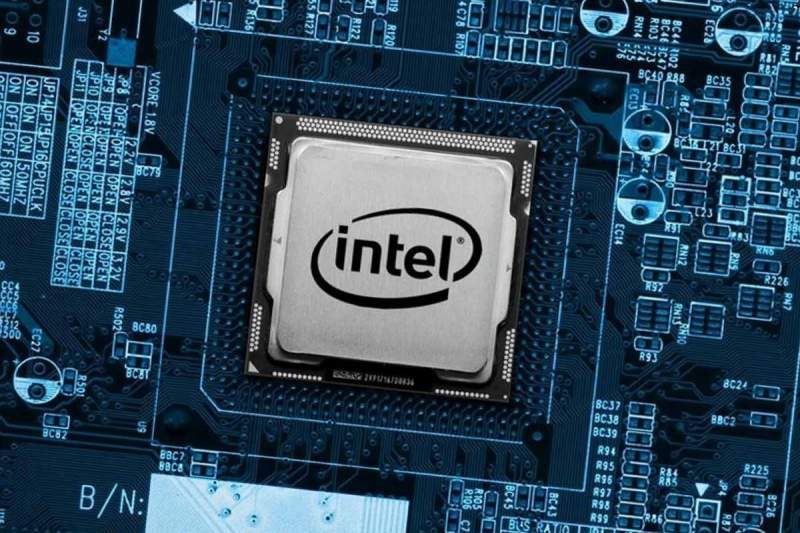 The remarks come from Compal President Martin Wong who was complaining about the Intel shortage. As a major ODM, Compal is a major manufacturer of laptops for brands like Acer, Apple,  HP, and Dell. Now that the Intel shortage is more or less public, Intel customers are starting to speak out. A shortage does have major implications for Compal as notebooks skew more heavily towards Intel systems.

If the shortage starts to cause disgruntlement among Intel customers, this could have a knock-on effect. In order to keep their revenue up, OEMs and ODMs may switch to producing more AMD chips. Once these systems are designed and validated, if they are competitive, they could provide a long term boost to AMD. Given the long length of the shortage, it is likely many OEMs, like HP is already doing, will be giving AMD a second look.