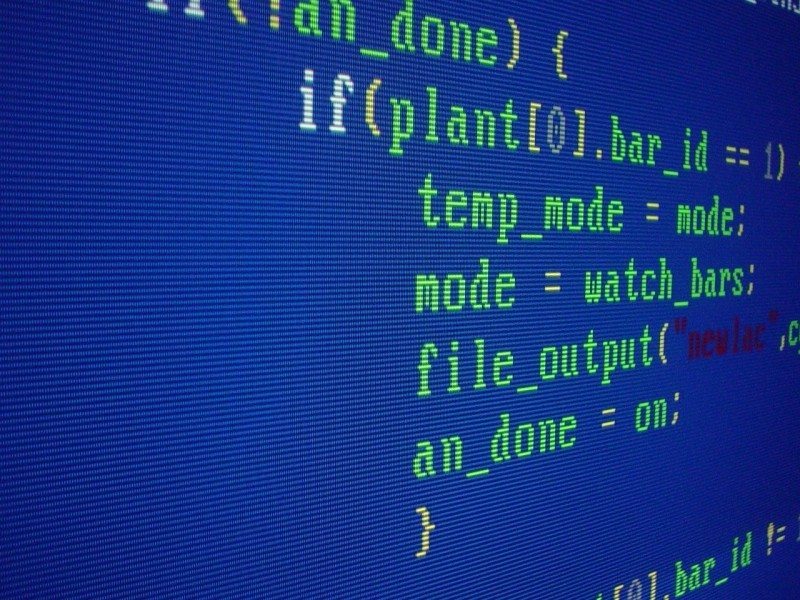 Chicago has a history of making large moves with the latest technology. From installing cables to help avoid power cuts to trains with no drivers, Chicago doesn’t want to stop there and has now become the first state that recognises Computer Science as a core subject.

Computer science is a debated subject, with pressure from governments and companies to help boost people’s knowledge of the technology they use every single day. Chicago public schools will now consider the classes as a core requirement, meaning that the 107 schools in the state which currently teach the course will be only the start.

In order to make sure the Computer Science course is there to help, the school district is working with not just companies but also Code.org, the group behind the hour of code initiative. With President Obama putting aside around $4 billion to help fund computer science courses across the U.S., and personally learning to write some code, Computer Science is quickly becoming more than an idea for schools.

With governments and companies like Apple running classes, it is quickly becoming clear that the need for people to understand not just how to use computers, but how they work and what they do is growing as we use more technology on an everyday basis. Combine that with schools opening up eSports courses to help promote teamwork and logical thinking, sometimes you almost wish you were back in school.