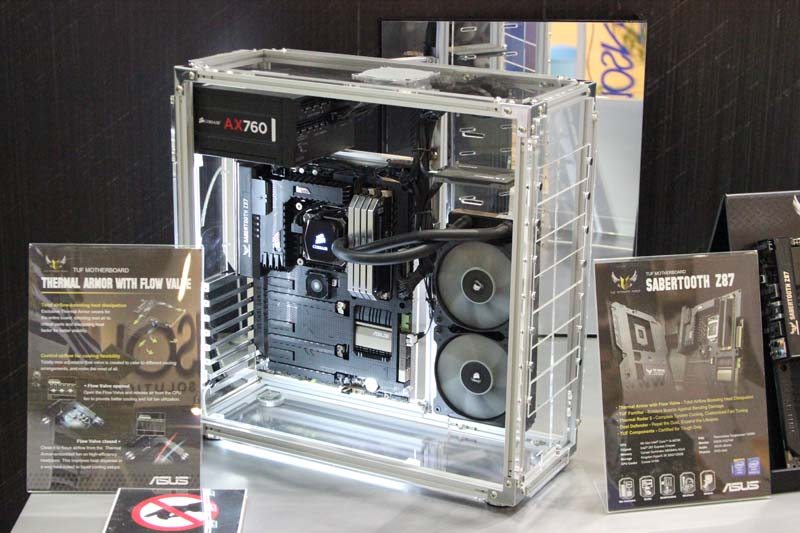 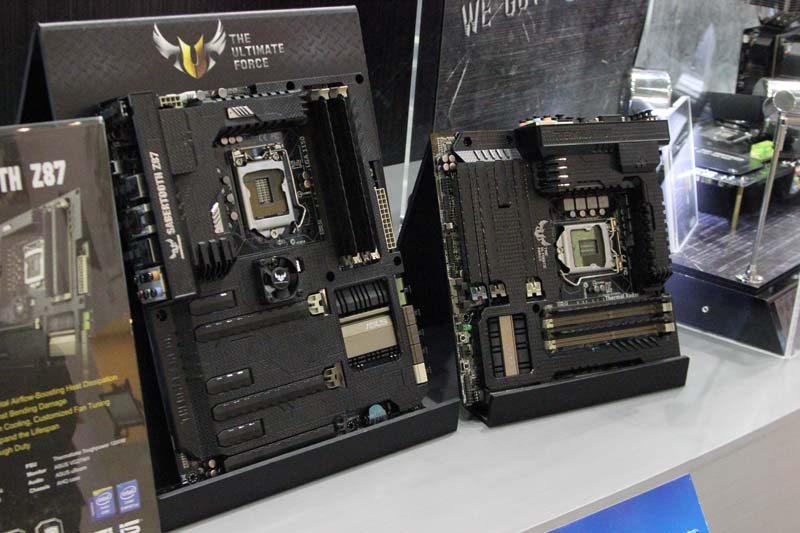 The main feature of the Z87 TUF series is the new thermal armor design with temperature sensors scattered underneath the thermal armor, ASUS call this Thermal Radar 2. ASUS has tweaked and tuned these motherboards for maximum stability and durability and they have things such as 10K rated black metallic capacitors which provide up to 5 times longer life span compared to rival motherboards. 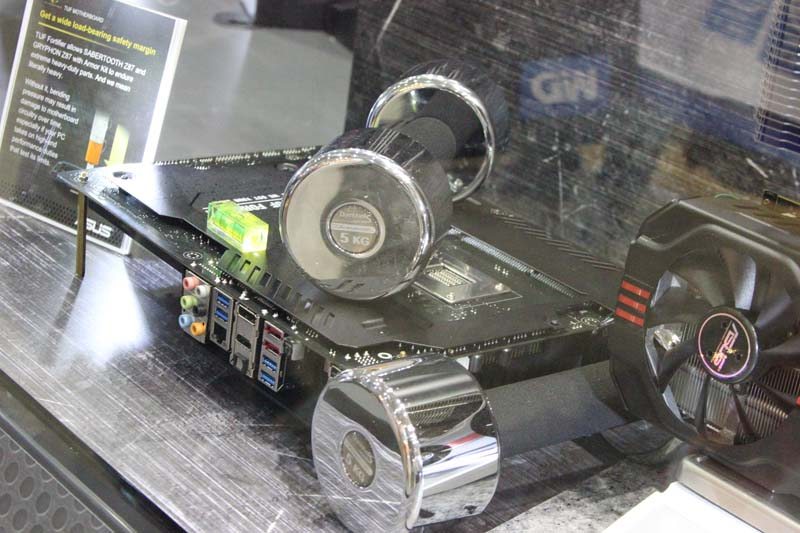 Interestingly ASUS has also added a reinforced backplate to prevent motherboard flex and this gives a level of structural rigidity to the TUF series motherboards that I have seen on very few motherboards in the past.

These motherboards launched just 4 days ago and are currently available for $259.99 for the Sabertooth and $169.99 for the Gryphon. You can get more details on the ASUS Z87 TUF series here.