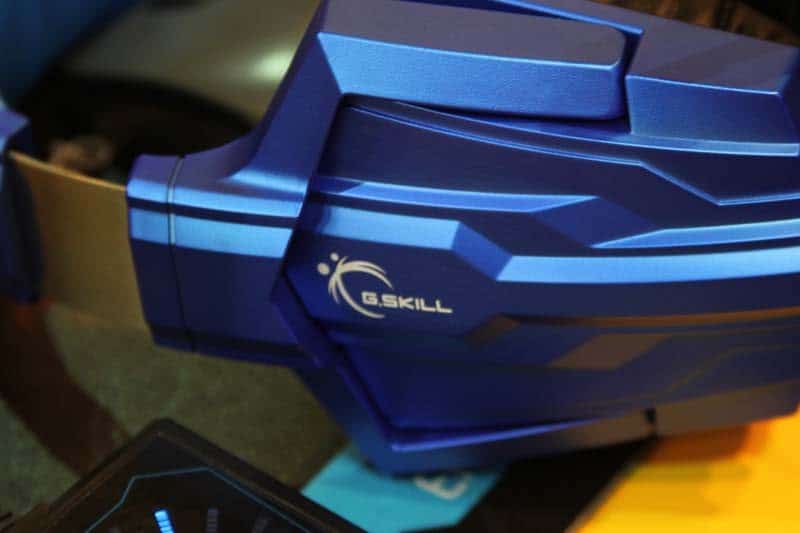 G.SKILL have already earned them selves a solid reputation within the system building and overclocking community for some incredibly cool products, both in terms of design and their performance and this is something that has also worked well in the PC gaming community, as well as eSports. 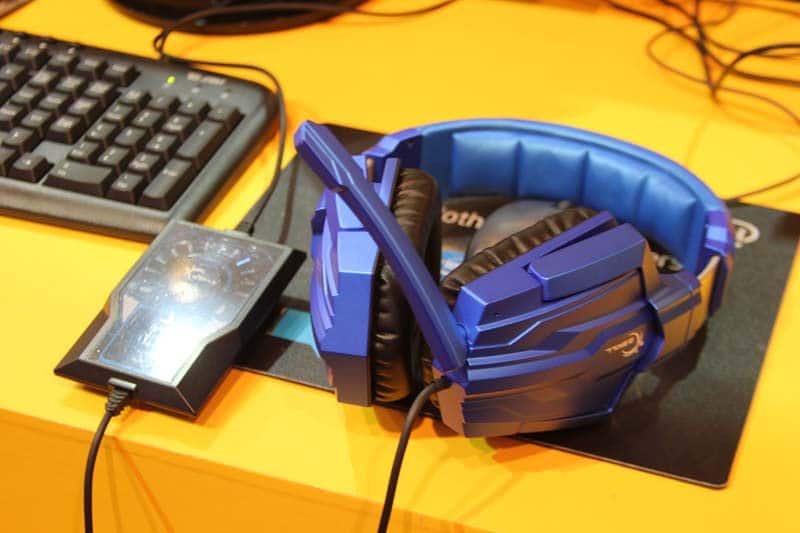 If they’re reputation means anything then these new G.SKILL Ripjaws R71 headsets should be pretty awesome and judging by the looks of them they’ve lost absolutely not of the funky and extreme style and colour choices that set G.SKILL memory products apart from the competition. We’re still waiting on prices and an official release date, but we’re sure this information will follow very shortly and we also hope to have some in for review in the coming weeks, so stay tuned for that. 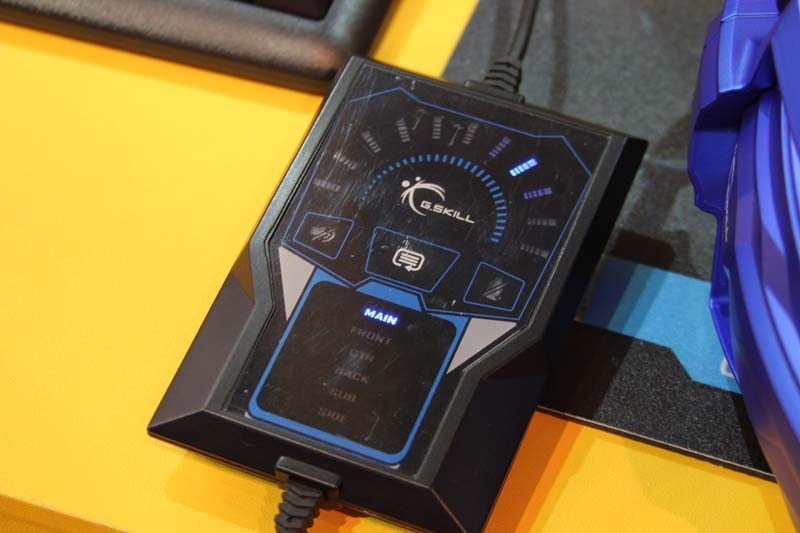 As you can see below, the R71’s pack plenty of features with read 7.1 surround sound via 10 discrete driver units, ENC microphone, touch screen control unit, positional audio, custom EQ and more… or in other words “OMG AWESOME!” 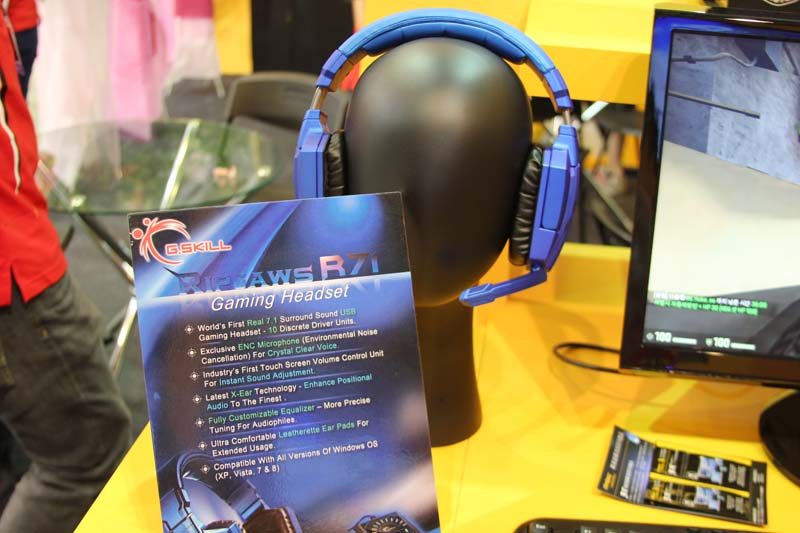