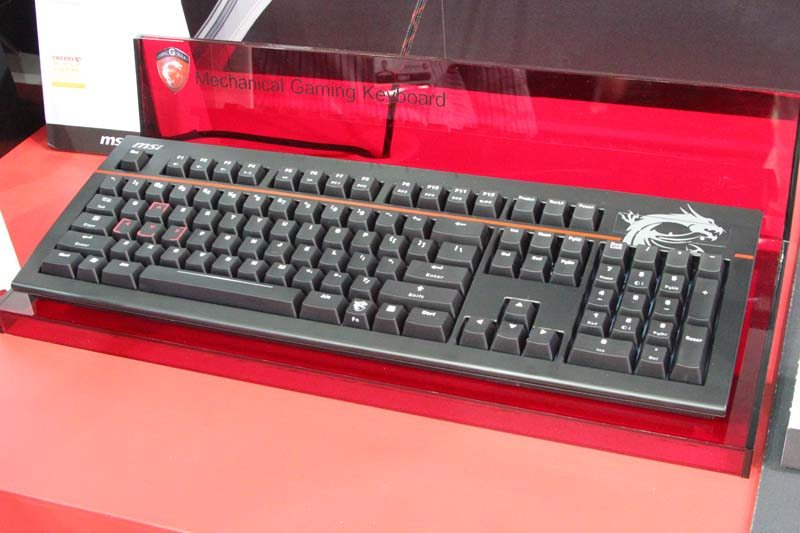 MSI is better known for making products such as graphics cards, coolers, motherboards and other hardware components, but now it seems their about the dip their toe into the world of high performance gaming peripherals with the new range of MSI fully mechanical gaming keyboards.

First up we have the GK-601 Dragon Edition (pictured above), full N-key rollover, macros, backlit and Cherry MX Red switches.

Next up we have the  blue striped GK-601 which much like the best I can tell is identical to th GK-601 in terms of features and performance, it just doesn’t have the dragon decal on the top right of the board, or the accents on the WASD keys. 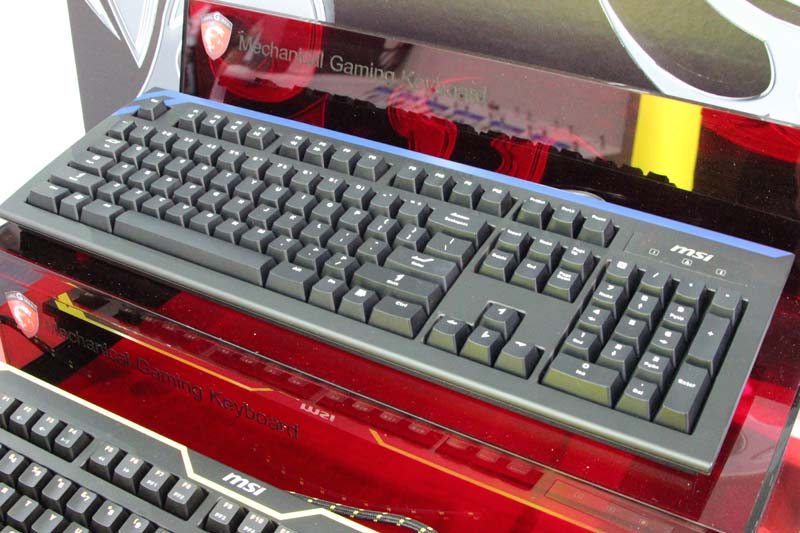 Both of the GK-601 models feature gold played USB and audio connections, audio out / mic in jacks and a 2 port USB hub.

The CK-Series is slightly different and while at first glance it does look pretty similar, this one also offers a range of multimedia keys via a Fn shift key. 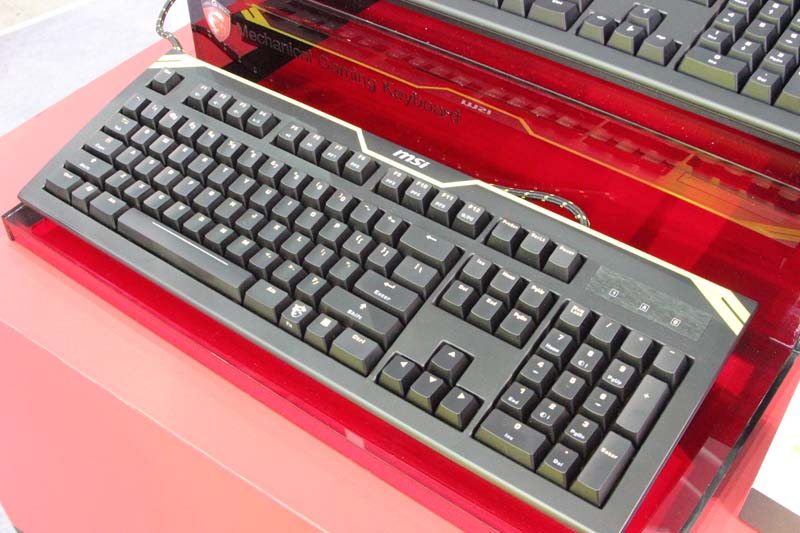 The CK-Series also comes fitted with Cherry MX Red switchs, N-key rollover and it’s also 50g lighter than its counterparts, likely due to the fact it doesn’t feature the USB hub or audio connections. 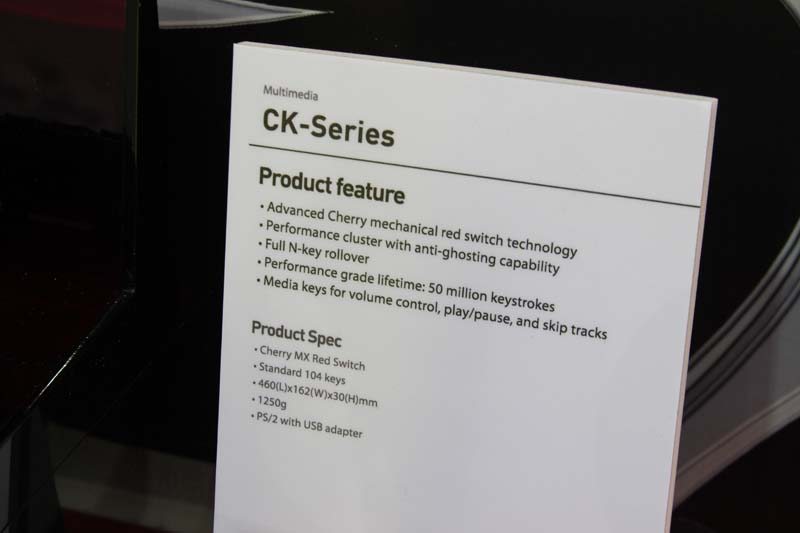 It’s a new direction for MSI and one I’m keep to see develop in the near future. It makes sense that they would get stuck into this part of the tech world given the other areas they cover include systems such as their gaming laptops, where they’ve no doubt designed a few keyboards already. 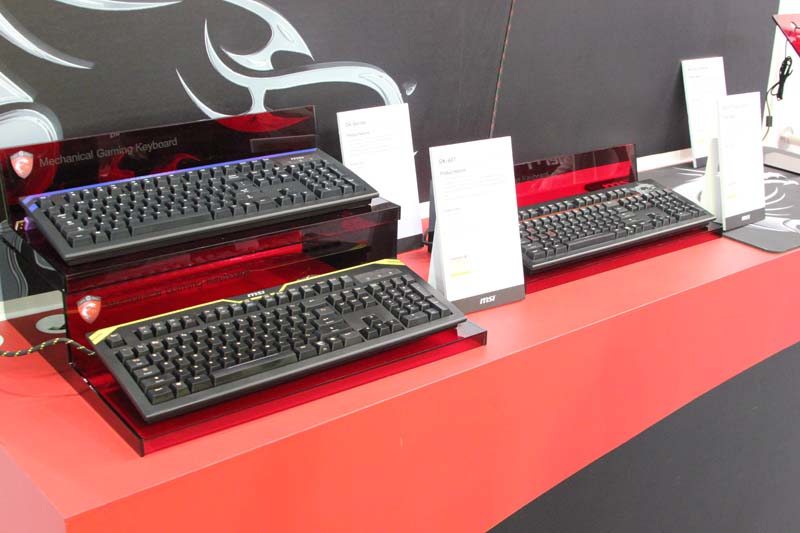 We look forward to testing these later in the year where we can bring you more details on their performance.