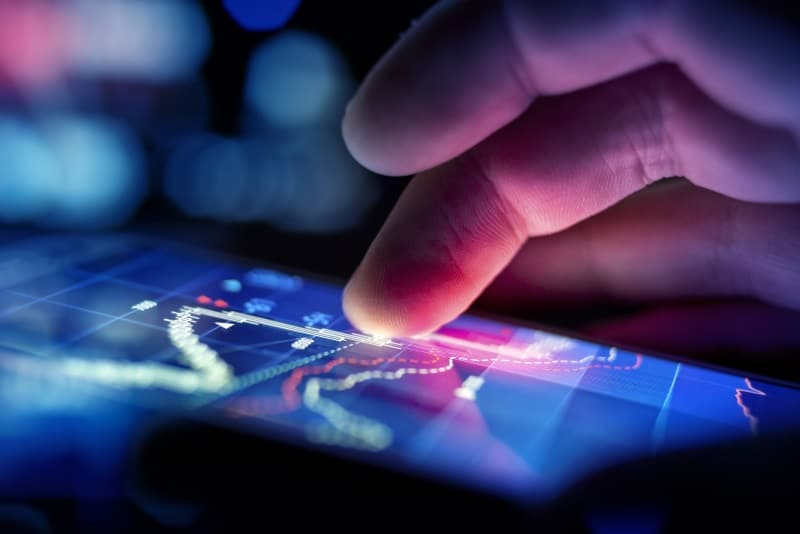 When it comes to our technology, we like to think there might be a hint of privacy in their use. Signaling System 7 is a set of protocols used to help route data, messages, and even phone calls through mobile networks but the problem is that such a widely used system is actually flawed. This flaw led to Ted Lieu, a congressman for  the state of California, calling for an investigation into the longstanding mobile security flaw after it was demonstrated to him by a group of hackers based in Germany.

The mobile security flaw was demonstrated on 60 minutes by german security researcher Karsten Nohl, with it initially being revealed all the way back in 2014. Nohl managed to use the exploit after knowing nothing more than just the congressman’s phone number. With just their number Nohl stated that they could track people’s locations, read their texts and even what was said in their phone calls.

Lieu is coming hard at those who might have known about this issue, saying that any government employee that knew about the SS7 problem should be fired because “this affects so much of daily life to your personal phone”. With everyone using their mobile phones people don’t protect them, often being lulled into a false sense of security and risking their personal lives and data on a daily basis.