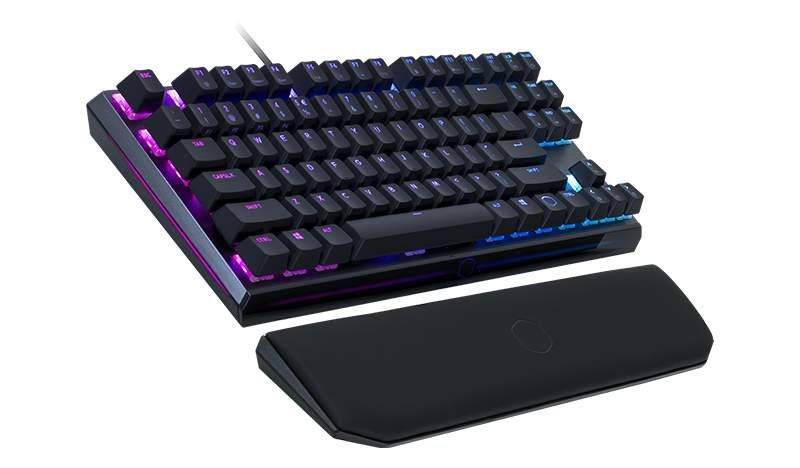 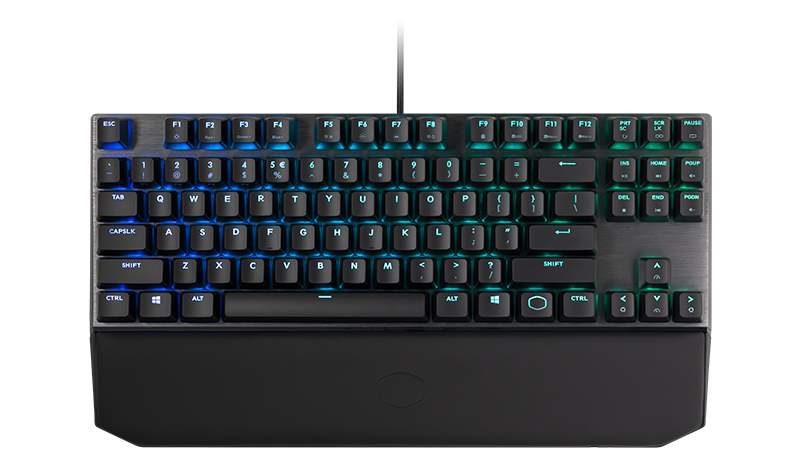 The first is the MK730, essentially a tenkeyless version of their MK750 mechanical gaming keyboard. It also has its own removable, magnetic wrist rest so users can remain comfortable while typing. In addition to the floating keycap design, it also has an RGB LED lightbar surrounding the bottom and the sides. That means users get a lot more illumination than other backlit keyboards, while being subtle enough that it is not distracting to the user.

These use genuine Cherry MX switches and users can choose between Blue, Brown or Red variants. 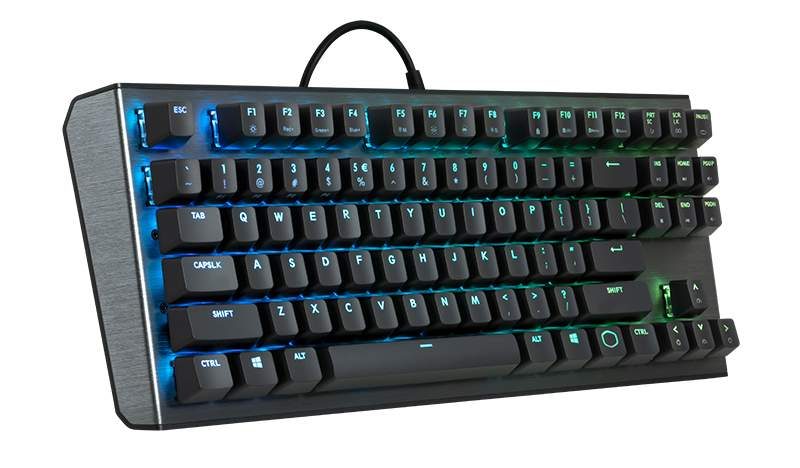 Meanwhile, the CK530 is the tenkeyless version of the CK550 mechanical keyboard. While it also features a brushed aluminium top plate like the MK730, the CK530’s sides slopes at an angle. It also has a smoky gunmetal colour. Instead of Cherry MX however, the CK530 uses Gateron switches, also providing a Red, Blue or Brown switch variant option. 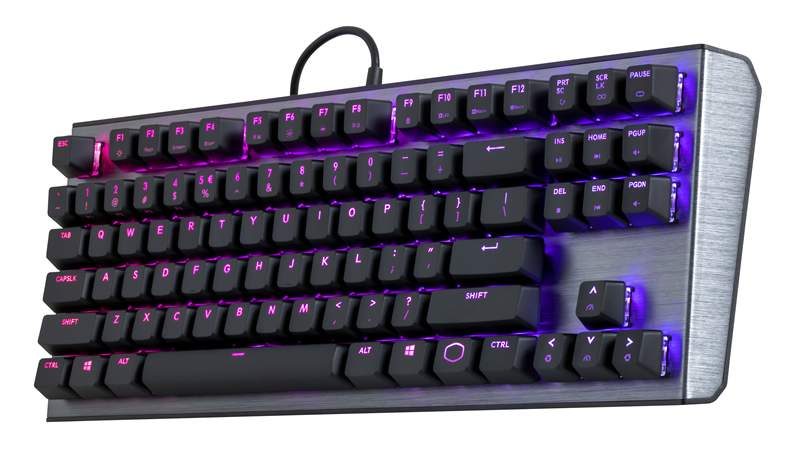 How Much are These Cooler Master Keyboards?