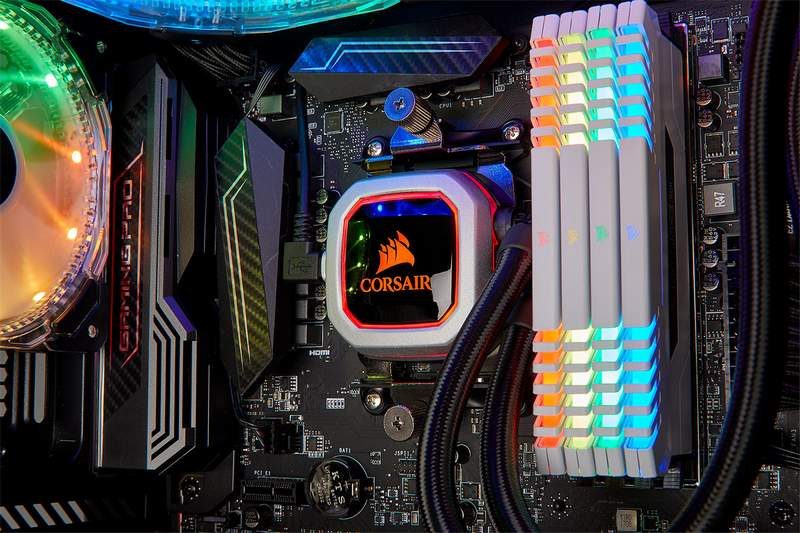 The Most Silent Corsair AIO Yet

Corsair is announcing the launch of their new addition to the Hydro Series PRO called the H100i PRO. According to the company, the PRO series is their quietest AIO yet. Made possible with a quieter pump, as well as their ML series magnetic levitation fans. When the CPU temperature is low enough, the AIO even disables the fans for a much quieter experience.

Furthermore, it comes with mounting support for Intel LGA 115x, and LGA20xx sockets, as well as AMD AM3, and AM4. TR4 support is possible, but it requires users to purchase bracket CW-8960054 on their webstore. 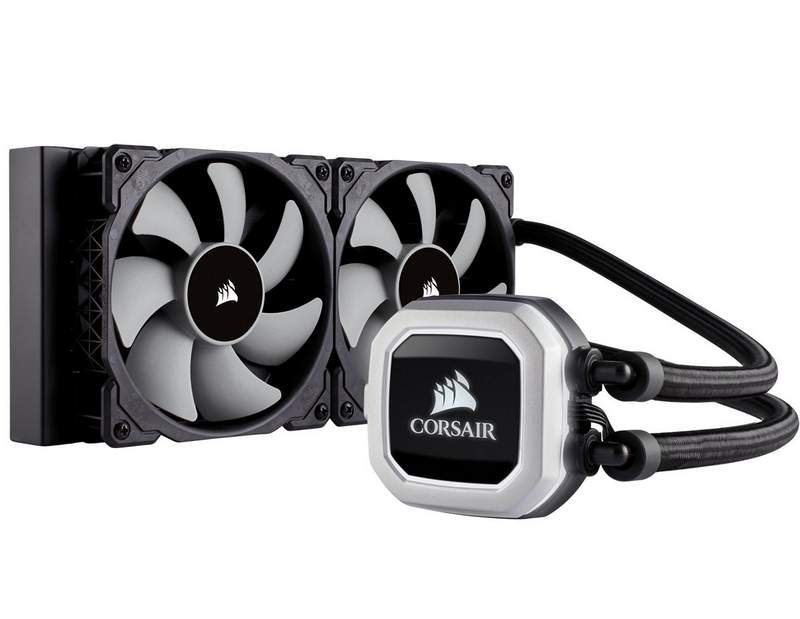 Does It Have RGB?

Considering that it is a Corsair product, that question does not even need to be asked. Of course, there is RGB. The pump itself has a ring around the side edge that is illuminated. The Corsair logo at the center also lights up in sync.

What makes it interesting is the system integration. The company made it possible so that there are lighting profiles built into the device. So if users want to synchronize the backlight to reflect the CPU temperature, it is possible.

How Much is the H100i PRO series AIOs?