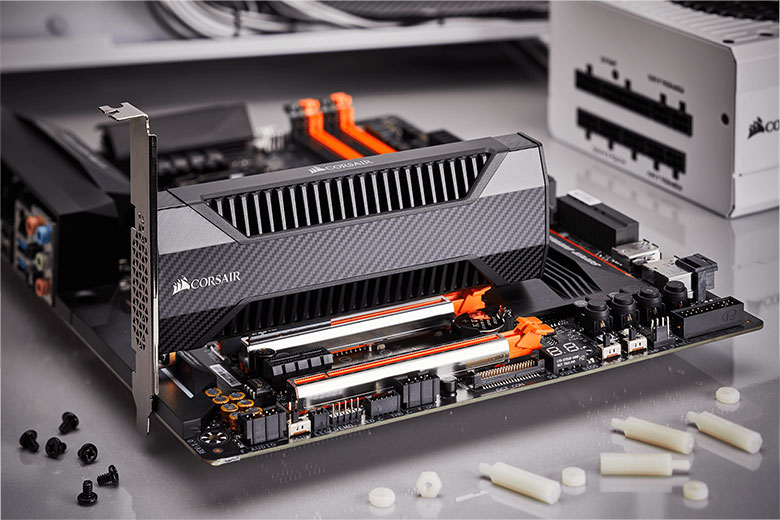 Corsair’s Neutron NX500 NVMe PCIe x4 SSDbegan selling almost six months ago. They initially only offered a 400GB and an 800GB version, but have now begun offering the 1.6TB capacity option. Understandably, it does not come cheap, however it boasts blazing fast speeds and high capacity for those who need it. 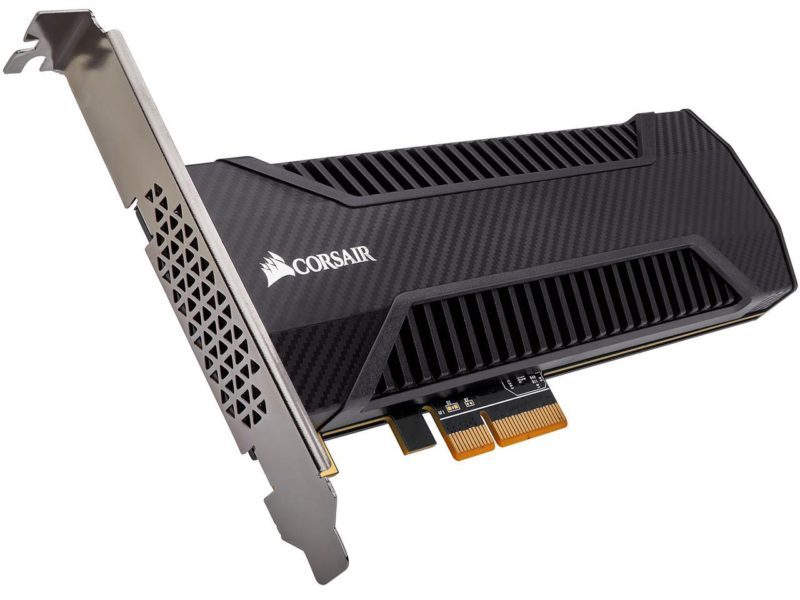 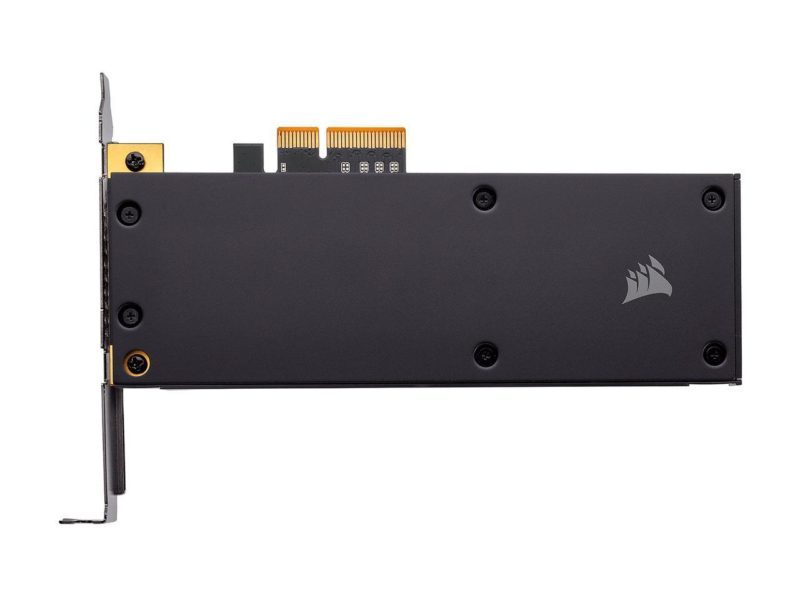