Corsair One Gets GTX 1080 Ti and NVMe SSD Upgrade 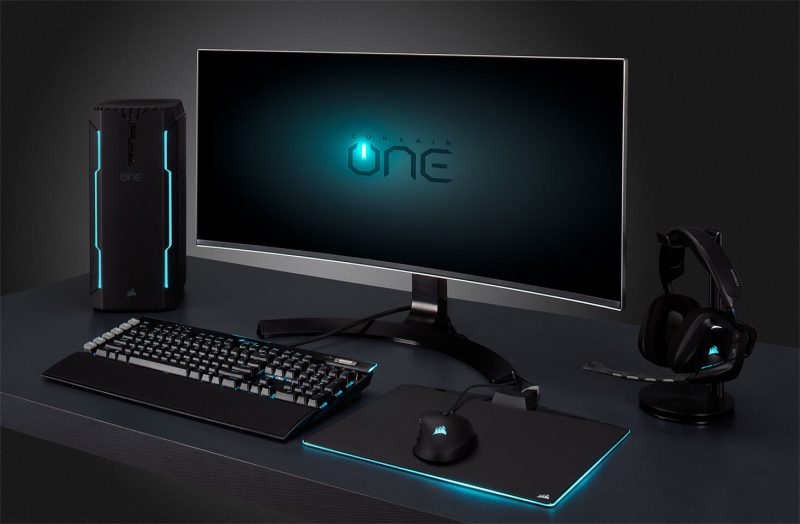 Remember the ultra compact and incredibly powerful Corsair One from earlier this year? Well, it’s back, and it’s faster than ever! Corsair has upgraded the system with the latest Nvidia GeForce GTX 1080 Ti graphics card for blazing gaming performance. To give it another boost, it’s now also equipped with NVMe storage too!

“CORSAIR, a world leader in enthusiast memory, high-performance gaming hardware and PC components, today announced three powerful new configurations of its multi-award-winning CORSAIR ONE performance PC. Hailed by press as “the new benchmark for small-form-factor gaming systems*” and “a triumph in both performance and design,” CORSAIR ONE has redefined what gamers, content creators and power-users can expect from a small-form factor PC.” – Corsair

The One comes equipped with the Intel Core i7-7700K and 200 Series Motherboard. Obviously, there’s also the new GPU and M.2 storage. With all that hardware under the hood, you will be wondering how this system is so small! Not only does it pack all that hardware, but also two 240mm AIO water coolers. Everything is tuned to help it get the best performance possible. The sandblasted metal chassis keeps things looking sleek too. Surely making it one of the best looking SFF systems available today. 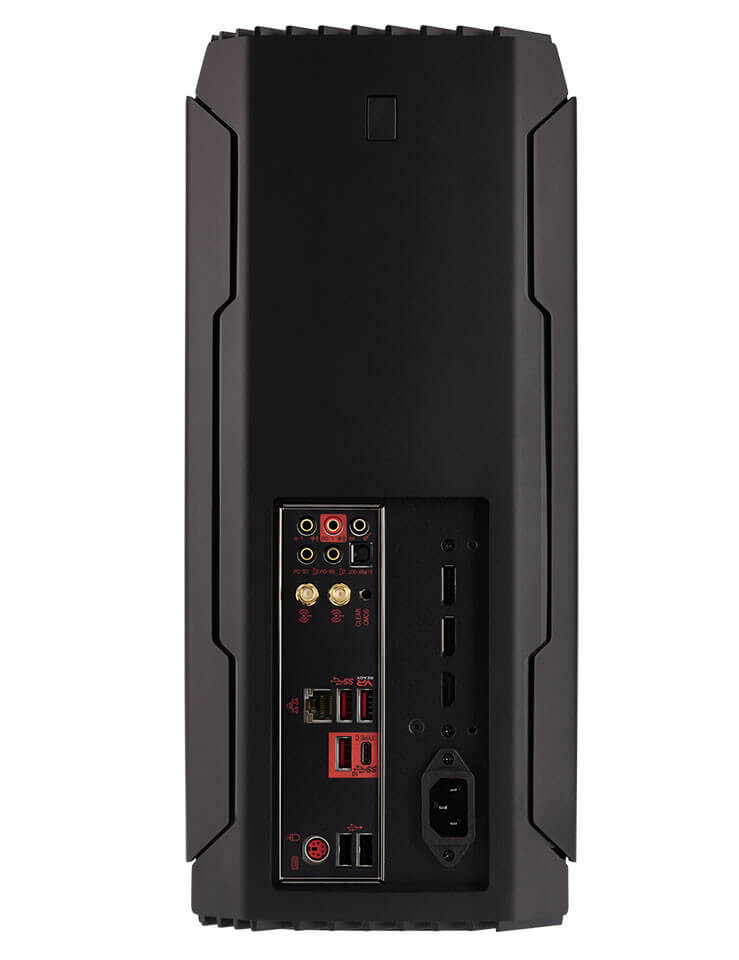 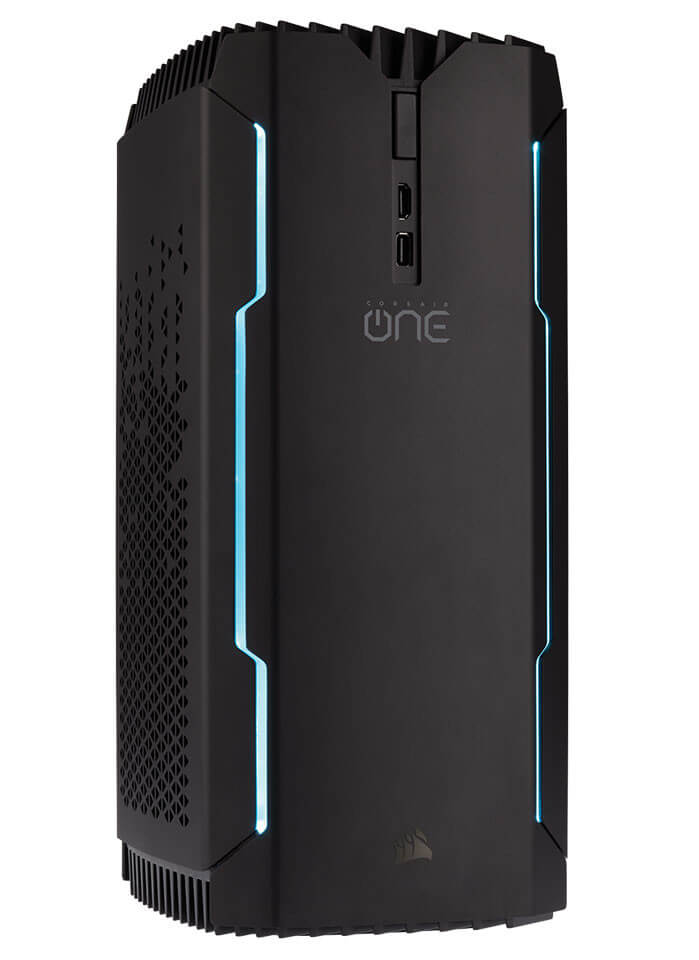