Corsair Reveal One Pro i180 – A Full Workstation System 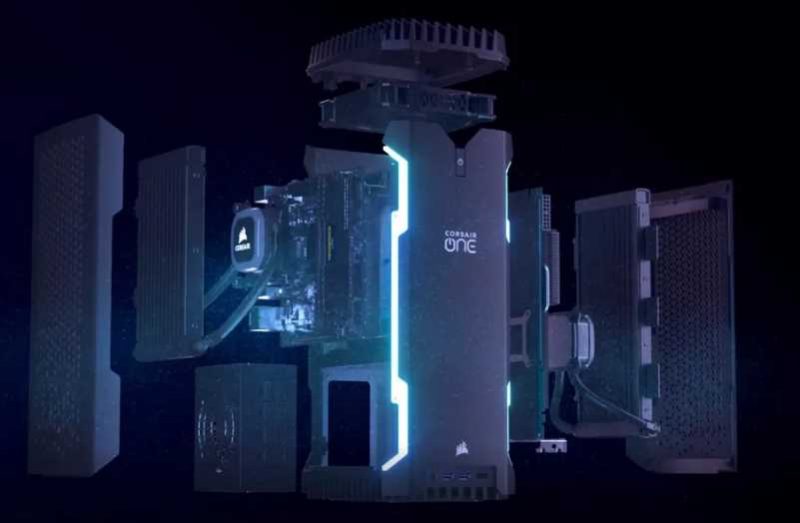 Corsair One Pro i180

The chances are that if you own a desktop computer, you very probably have some form of Corsair product. If you don’t, then it’s almost guaranteed that you did at least at one point. While the company is better known for their huge range of peripherals, it seems that they are looking to diversify into more high-end areas.

In a report via The Verge, Corsair has just revealed their ‘One Pro i180’. A fully-fledged Corsair built PC with specifications high enough for them to deem it a workstation system.

Although an exact specification has not yet been revealed (at least not one detailing all components) the system is, at the very least, set to include;

As this is a Corsair product it will also, obviously, include a pretty hefty line-up of RGB lighting effects. 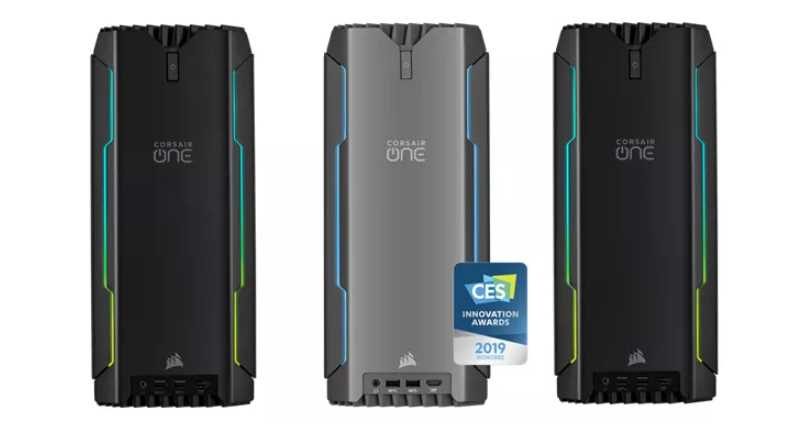 Is This Really A Workstation?

Following the announcement, there is some debate as to whether this truly is a workstation system. There is, after all, no Nvidia’s Quadro GPU, no AMD Threadripper or an Intel Xeon. The additional inclusion of RGB lighting (something not often sought after for Workstation owners) does, therefore, seemingly make this system more look like an exceptionally high-powered gaming PC rather than a true Workstation.

Don’t get us wrong, the specification is exceptionally impressive. As such, while it might not strictly be a Workstation system, this is as close to one as you could get in gaming PC terms. I suppose, therefore, it all comes down to a matter of opinion.

Corsair will release other less powerful systems, as part of an i1** range. The models are expected to go on sale in February. The prices, however, are rather steep starting at around $2,500 going up to $5000 for this behemoth.

What do you think? Impressed with the system? – Let us know in the comments! 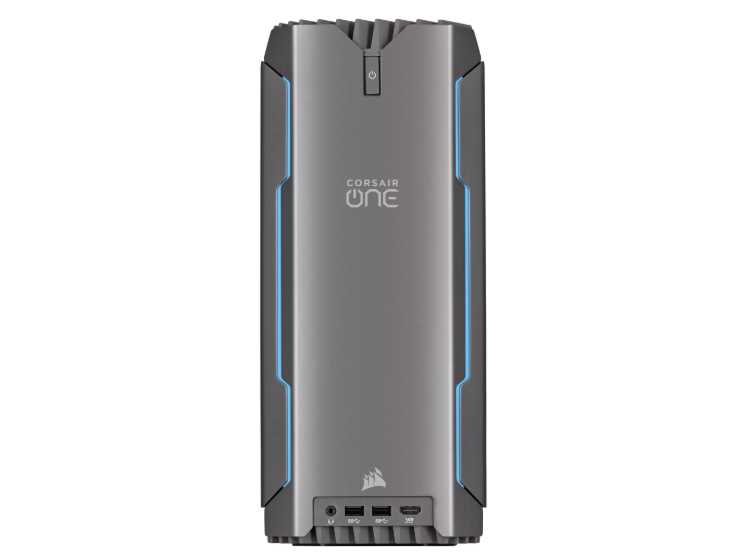