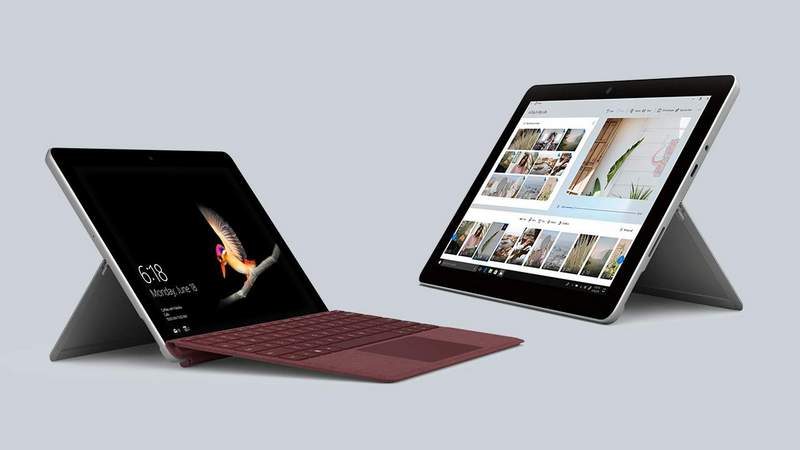 Microsoft launched their affordable Surface Go laptops last week, starting at only $399 for the 10-inch model. This laptop comes equipped with an Intel Pentium Gold 4415Y processor and is available in two different configurations. One has 4GB of RAM and 64GB of eMMC storage, while the other has 8GB of RAM and a 128GB SSD. The SSD version not only has a larger capacity storage, but it is also much faster than the eMMC option.

There is good news for those who want something in between, as it appears that Costco has a model that fits the bill. Specifically, it has 4GB of RAM but has a 128GB SSD. This third option does not seem to be available anywhere else other than Costco at the moment.

How Much is This 4GB RAM+128GB SSD Surface Go Model?

This model of the Surface Go is available for $549 USD, which is the same price as the 8GB RAM + 128GB SSD model. However, the Costco tosses in a black Signature Type Cover worth $99 USD for free. So the actual price comparison would be $549 USD vs $648 USD. 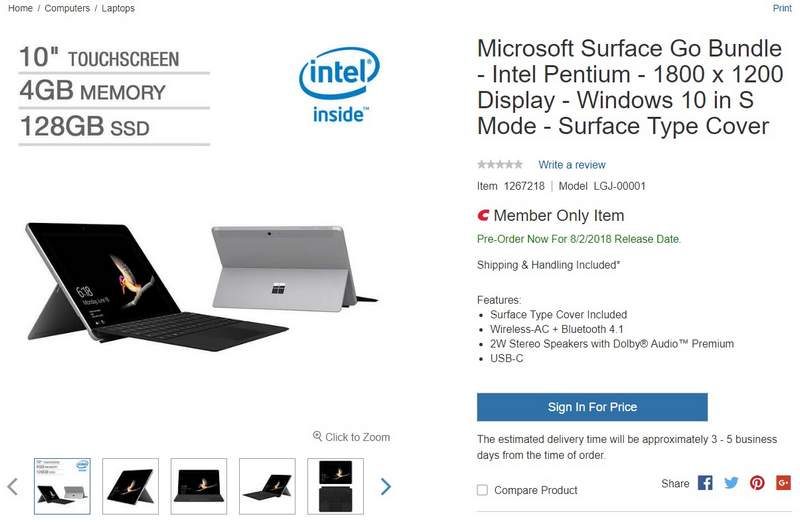