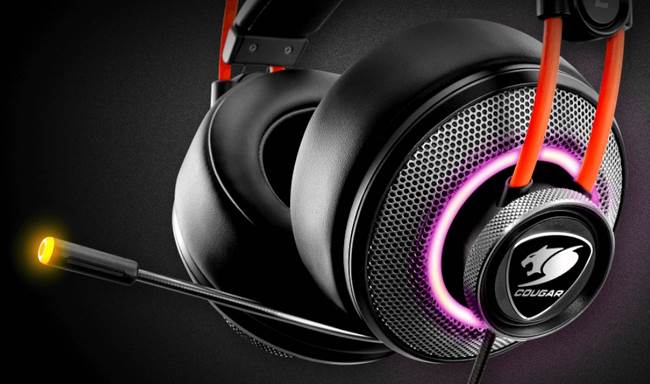 Cougar has a new headset called the Immersa Pro, an update to the previously released Immersa Gaming headset we reviewed several months ago. This new Pro version is similar in appearance to the original Cougar Immersa. However, it adds virtual 7.1 surround and RGB lighting effects. This RGB LED lights up the ring on the ear cup and has several behavioural presets aside from color options. The Cougar UIX software system allows for extended control and customizability as well. This is not just for the RGB LED control but for the Immersa Pro headset’s audio functionality as well. Users have 12-preset options and can use the ear-cup as dials for quick adjustments. This streamlines control without the need for an inline controller on the cable.

Each cup has 50mm neodymium drivers for a big sound. Coupled with the Immersa Pro’s integrated sound card, users can experience 7.1 virtual surround which comes in handy to set the atmosphere right in online games. The headset design itself, retains the highly comfortable Immersa design so that users can wear it for hours on end without suffering from fatigue. 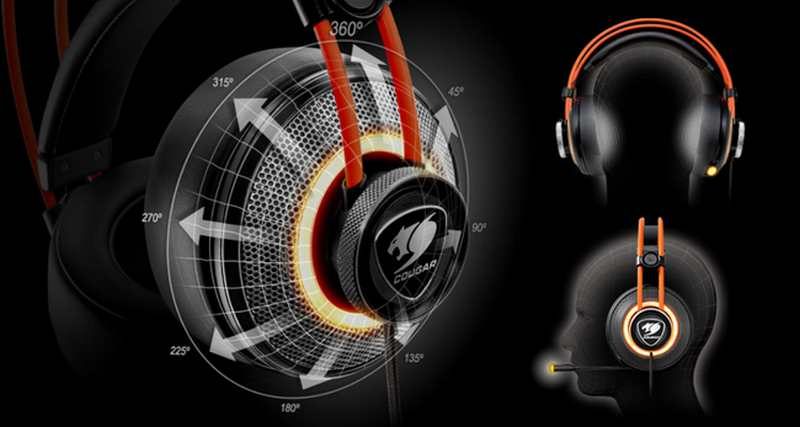 The headset should be available in most retail markets by early August and carries an MSRP of $89.99 USD.