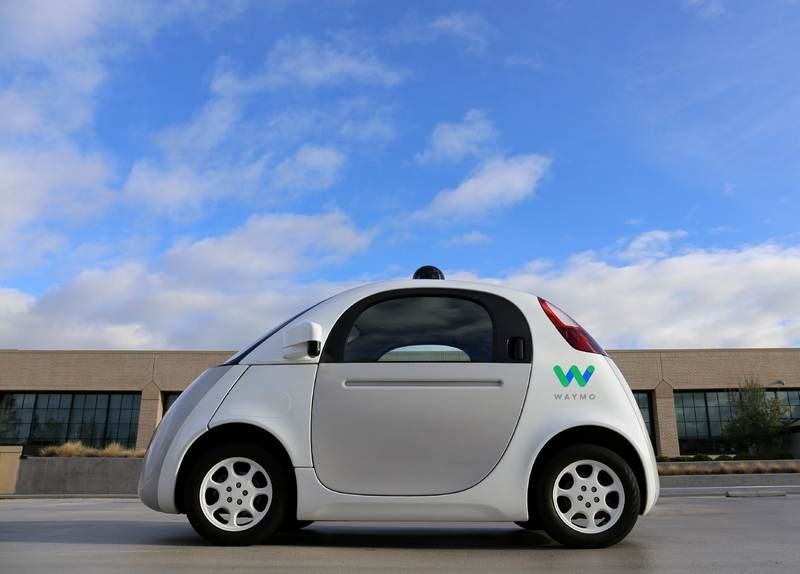 Google is keeping the financial details surrounding their self-driving technology efforts close to their chest. In fact, the cost of the project is hiding within the “other bets” category of their finances. However, that information is now available thanks to a simple paperwork mistake.

A transcribed deposition of Waymo’s financial analyst Shawn Bananzadeh reveals the figure to be $1.1B USD. Every single monetary discussion in the deposition is redacted with the exception for that one question revealing the cost. The $1.1B figure covers the cost of the project from 2009 to 2015. From “when Sebastian Thrun got the go-ahead for the project from Larry Page, to the end of 2015.”, he clarifies. 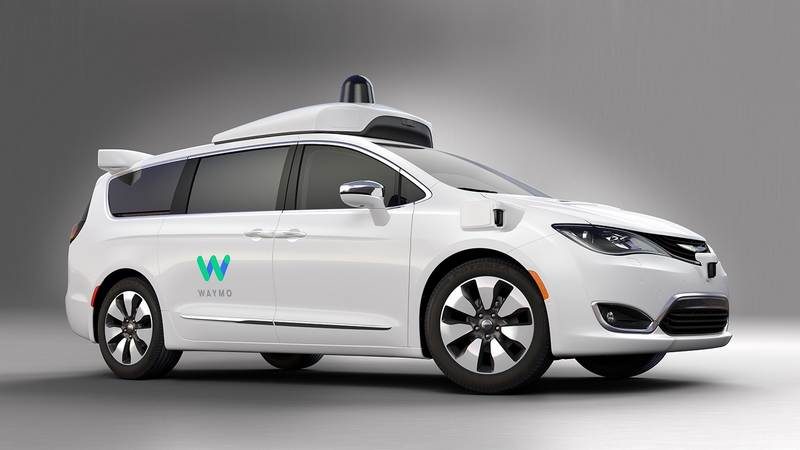 The figure seems incredibly high, although understandable considering all the players who are in the self-driving game. General Motors also spent $1 billion dollars on Cruise Automation, which sells semi-autonomous driving kits. Ford spent the same amount of money on startup Argo AI earlier in 2017. Considering Google’s R&D, the $1.1B investment is modest in comparison to what others are spending and are getting in return. Even Intel spent over $15.3 billion in acquiring just MobilEye, an Israeli company who made the Tesla vision-based autonomous technology.