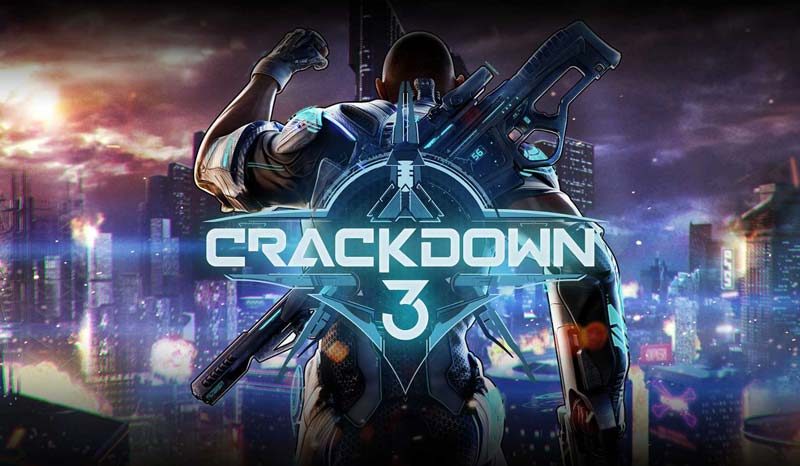 It looks like the NDA on the upcoming Crackdown 3 has finally passed. Now it’s time for the developers to show off just what Crackdown 3 is all about, and we can finally see it in action prior to the release. The latest videos showcase the games single-player mode, as well as the new multiplayer modes! The first trailer showcases the games first 15 minutes, so expect spoilers, but not too many, since it’s only 15 minutes of the game. However, the second video is the Wrecking Zone mode, which features impressive destruction thanks to the Cloud processing.

This is by far one of the most interesting aspects of the game. This mode will be two teams of five battling against each other. However, it’ll take part in a fully destructible environment. This extreme destruction feature will not be available in the single-player mode. It offloads the power of the cloud to calculate the destruction in more detail. However, I’m eager to see this in real-world action vs trailer before I hold final judgement of the feature.

When Can I Play?

Crackdown 3 is aiming for a February 15th release date. Of course, that’s still a couple of weeks off, and delays can happen for any reason at any time. However, for now, it looks like the game is right on track for a smooth launch.

“An island “paradise” in the grip of corporate psychopaths, gangsters and butchers, New Providence is home to the highly-secretive and exceedingly-sinister TerraNova Worldwide. Built around the smoldering heart of a volcano only recently and mysteriously reignited, this mega-corp is exploiting every resource in the area – material and human – as they prepare for the next phase of their diabolical plan… and brace for the inevitable showdown with The Agency.” – Xbox.com