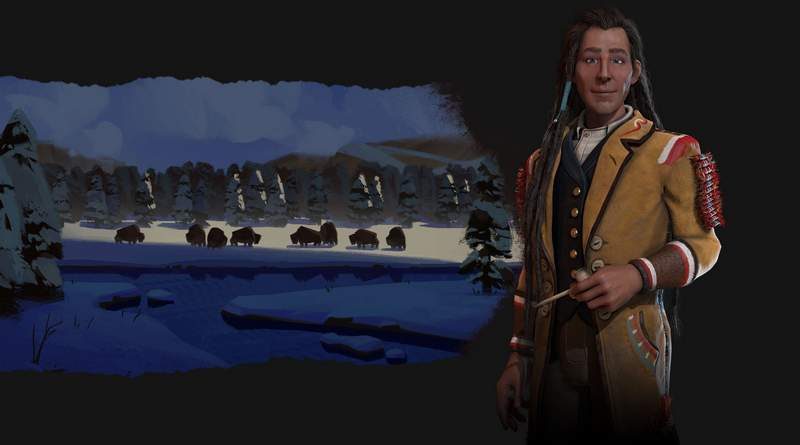 Civilization VI is finally getting its first First Nations civ with the addition of the Cree. As one of the largest groups of First Nations in North America, the Cree live in Eastern Canada and parts of Montana and Minnesota in the US. They are led by Plains Cree Chief ‘Poundmaker’ (Pîhtokahanapiwiyin) from the mid-19th century in the game. His leader ability is called Favourable Terms, causing alliances to grant shared visibility. While trading with foreign cities, pastures from those cities will provide additional food, as well as well as additional gold for their trade partner. 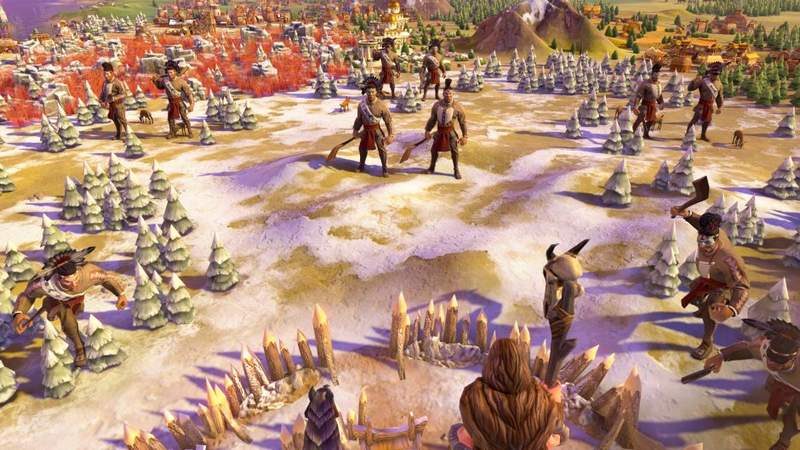 The national ability of the Cree is Nîhithaw, which gives +1 Trade route capacity and a free Trader with the Pottery technology. Unclaimed tiles within 3 tiles of a Cree city come under Cree control when a Trader first moves into them.  The unique unit is called Okihtcitaw. It is a recon unit that replaces the scout. However, it has a free promotion with 20 combat strength instead of 10. The Cree’s unique infrastructure is the Mekewap (Cree word for Wigwam), a qunie tile improvement that provides +1 Housing and+1 Production. It also adds +1 Gold for each adjacent luxury resource, and +1 Food for every two adjacent bonus resources. 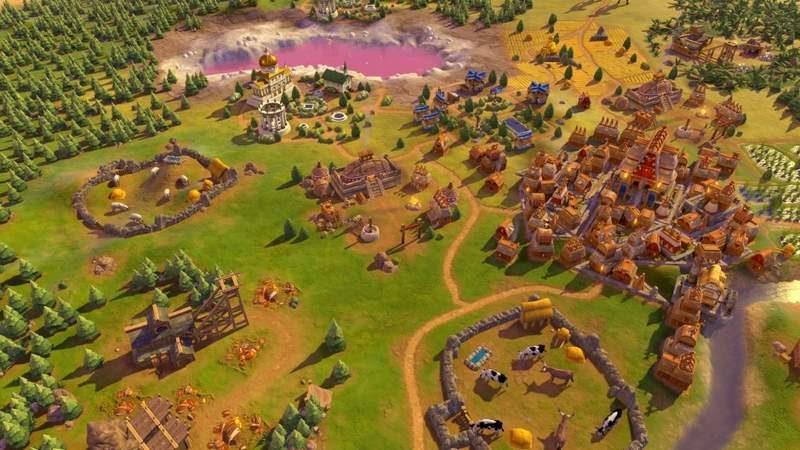 Civilization VI: Rise and Fall is due out on February 8 for £24.99, with nine new leaders and new civilizations.