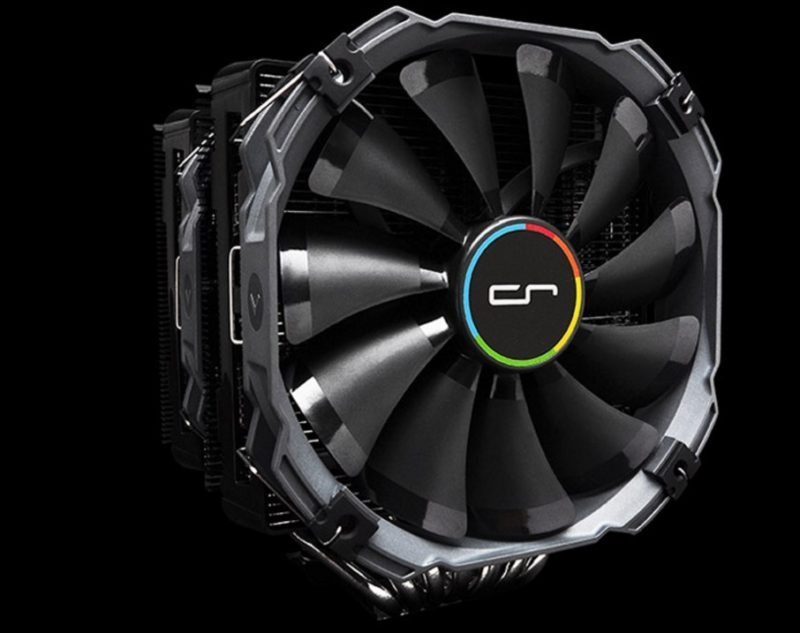 Water coolers often steal much of the hype when it comes to keeping your CPU in check, but there are many high-end air coolers out there that can keep up with your needs when it comes to overclocking while offering quieter performance than most AIO or custom loop systems can hope for. With brands like be quiet! and Noctua dominating the high-performance air cooling market, Cryorig has a tough battle ahead, but they think they’ve got the product to do it with their R1 Ultimate.

It comes equipped with support for all major sockets, and while it is a freaking huge cooler, it’s widely compatible with all the usual motherboard hardware, although there is the R1 Universal model available too, which offers unlimited ram clearance and more.

Here’s a look at the two models, both have relatively similar specifications and design, just the Universal is shifted back to improve compatibility. I’d purchase the Ultimate unless you absolutely need the Universal for your build.

As you can see, it’s big, it’s heavy, it has two might XF140 fans, and a whopping 250+ TDP, this thing is not messing around; big hardware and promising big performance.

The cooler comes in a fairly large box, which comes covered in funky graphics and has all the major features listed around the sides. 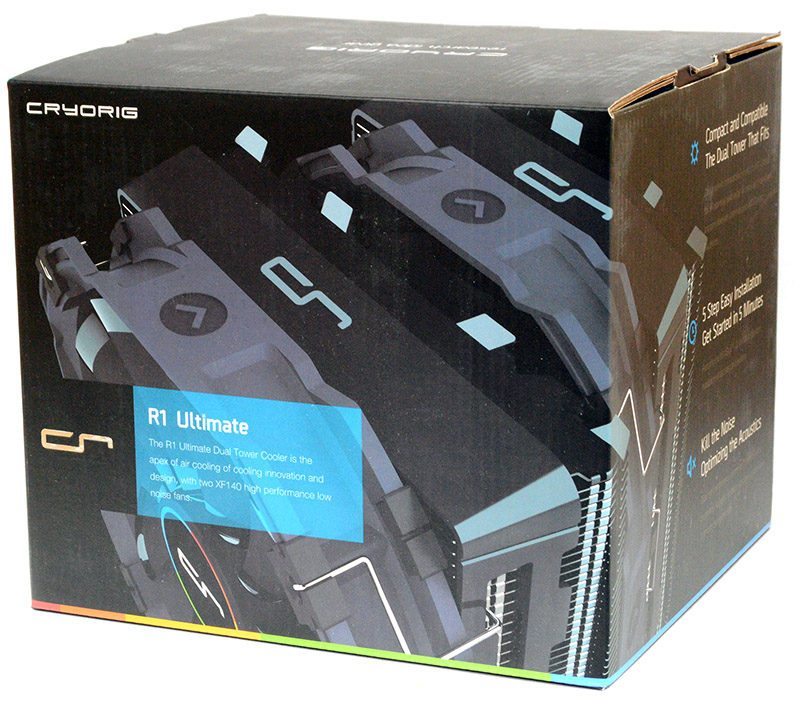 Around the back, you’ll find a full technical breakdown, with dimensions, socket support and more, handy if you’re picking this up in a retail store. 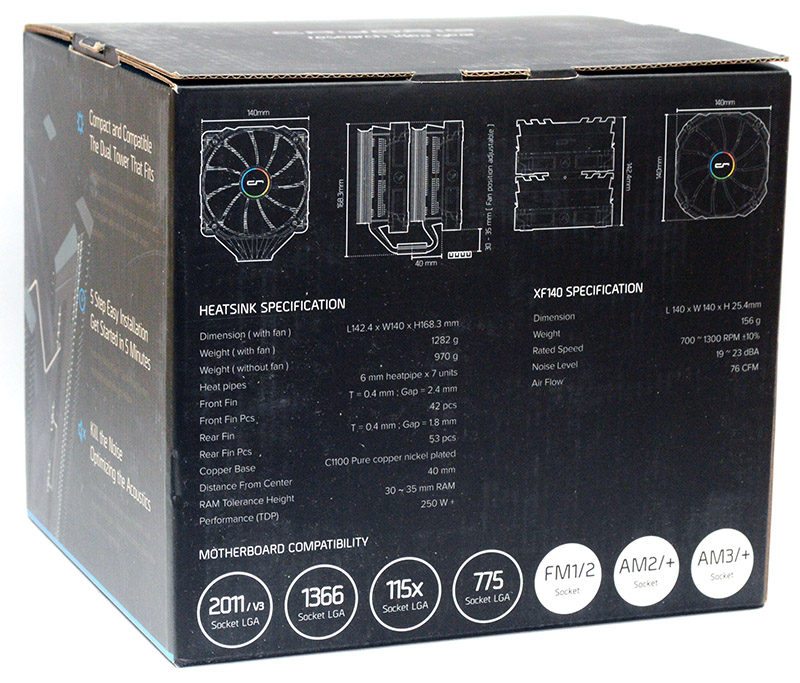 In the box, you’ll find the cooler (obviously), as well as a comprehensive mounting kit. It features all the tools you’re going to need, a Y-split fan connector, a tube of CP7 thermal paste, extra fan clips, and even an alcohol pad to ensure you get your CPU nice and clean before installing the cooler! 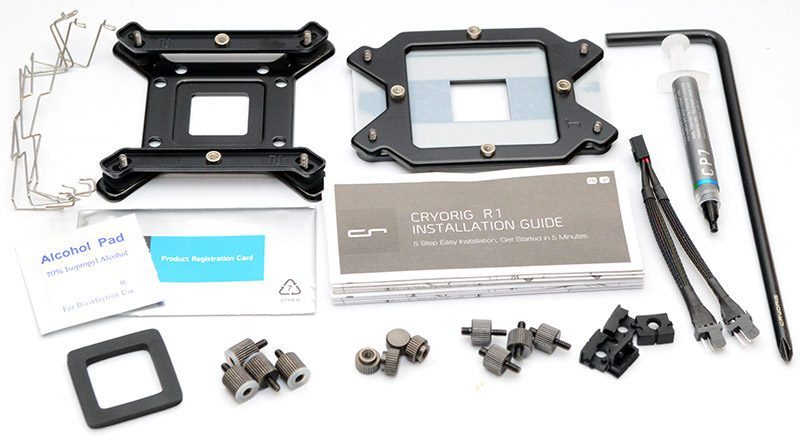 Cryorig were also nice enough to provide us with their aftermarket Customod Cover, which allows you to change part of the coolers design to suit your needs; we’ll see these mounted on the cooler later.