Crytek: Xbox Scorpio and PS4 Pro Will Eradicate “Some of The Limitations” 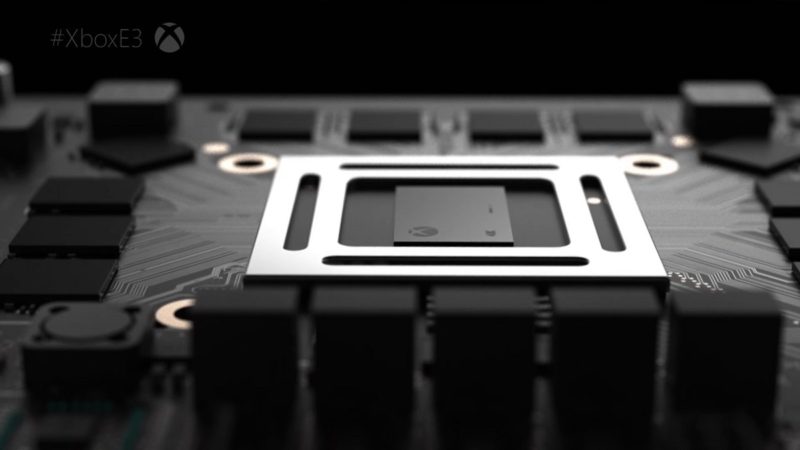 Console lifecycles are usually quite long to encourage consumers to invest in the platform and feel a heightened sense of financial security about their initial purchase. The previous generation almost lasted a decade which resulted in the hardware being incredibly out-of-date and lingering behind modestly powerful gaming systems. This generation is quite unusual and the first time console makers have adopted a model which contains devices with different specifications. Recently, Sony unveiled the PS4 Pro which focuses on HDR and 4K gaming while the Scorpio has the potential to provide a native 4K gaming experience. This is a revolutionary step for consoles and could end the notion of traditional generations forever. Crytek’s game designer Niklas Walenski weighed in on the idea of consoles with different technical capabilities in a blog post and said:

“We are always limited to some extent in videogame development, and we have to work within certain constraints that are usually related to the power of a system versus what we would like to do. But new hardware inevitably removes some of the limitations. We can create bigger worlds, render much more, and have more complex systems running our ideas.”

“Each console has its own twist to it, but there are standards between them. If a console has a unique peripheral you have to think a little differently about it, but in general they tend to share key similarities. So new hardware doesn’t usually tend to present the same issues as a new medium like VR, where we’re having to throw away a lot of the things we did before, or iterate on them, because they just don’t work anymore. Instead, you’re essentially gaining varying degrees of additional power to play with.”

“We had a very long console cycle with Xbox 360 and PlayStation 3, which is good for developers from one standpoint, because you know exactly what you’re working with and can refine things more and more over the years. But, on the other hand, there were certain limitations you were always operating within, and you were bound to those while technology raced ahead. A lot can change in seven or eight years. Ultimately, though, we will have to wait and see what everyone has planned.”

This is a very interesting assessment and provides a superb insight into the benefits of long hardware cycles using a closed platform. Whether this means the line between consoles and PCs will become more blurred, remains to be seen, but it’s certainly a monumental moment for the gaming industry.