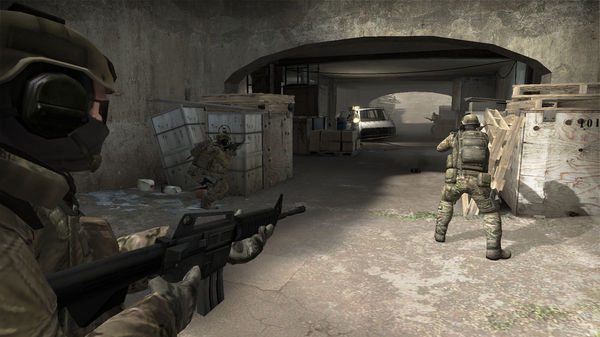 E-sports are becoming more and more of a publicly known event, it used to be that players would gather around with their friends and watch their teams fight out through their web browser. There have been documentaries about e-sports in the cinema and now tournaments are also backed by crowd funding events, making their prices and people’s interest in the events seem to grow day by day. Now it would seem that you may soon be able to watch your favourite teams fight out on your TV.

Fox Sports, one of the main broadcasters of sports in Australia, have hidden in their schedule a slot for none other than the Counter-Strike: Global Offensive tournament that starts on Tuesday. While it is common for e-sports to have some representation in the media, it will be the first time that Counter-Strike matches have been shown in full, and not just in a highlight reel, on TV.

With international tournaments picking up speed, with games like Heroes of the Storm and Smite joining the likes of Counter-Strike, League of Legends and Dota with large prize pools and even larger audiences, could you soon see a mainstream channel dedicated to all of your favorite e-sports games?

Thank you Kotaku for the information.