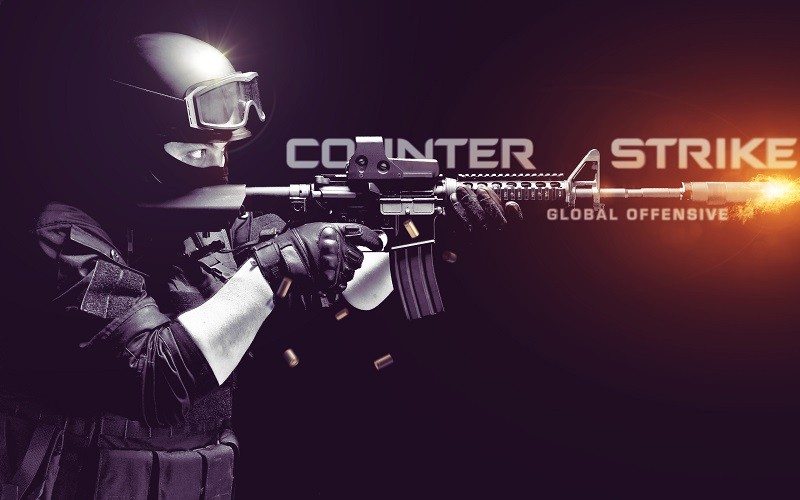 ESL is lifting some lifetime bans issued by Valve to Counter-Strike: Global Offensive teams found cheating. Valve banned CS:GO team iBuyPower for life for matchfixing in 2015. ESL, though, will now permit the team to compete in upcoming tournaments.

“Esports is primarily about the community around each game – the players, fans and teams that participate and watch – and it was entirely appropriate for us to consult those communities about how its cheats and frauds should be punished. Following the conclusion of the survey, I am very thankful to the community for their enthusiastic participation; particularly the CS:GO community, who responded in their thousands.”

The ESIC claims that, due to a lack of transparency and education regarding the rules, lifetime bans are unfair. ESIC says:

“Our reasoning here is that, whilst the players are clearly culpable and should have known better, the rules surrounding this sort of activity were not clear at the time, no education had been provided to the players and the procedures used to sanction them were not transparent and did not comply with principles of natural justice.”