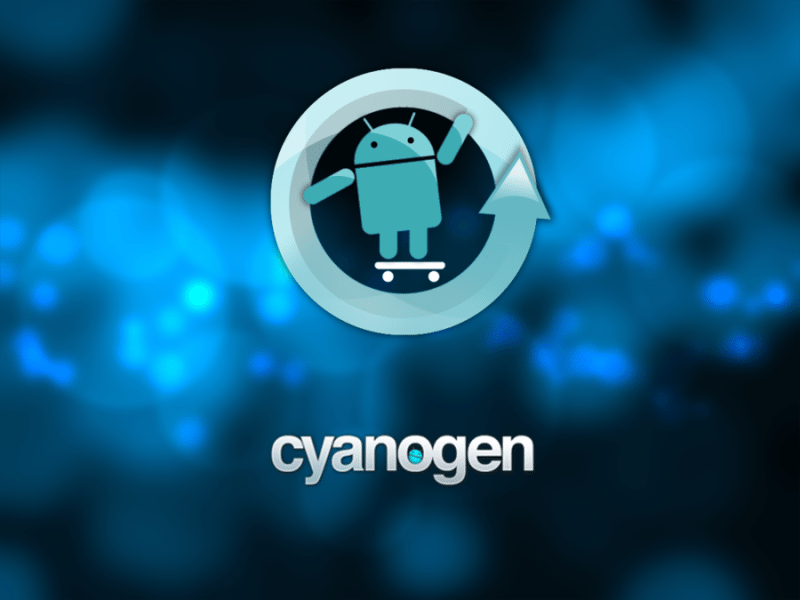 Cyanogen is the creator of the CyanogenMod, an open-source operating system distribution based on Google’s Android OS for smartphones and tablets that supports native theming and the FLAC audio codec, with a large Access Point Name list, an OpenVPN client, and an enhanced reboot menu.

Microsoft is said to have been trialling Android integration for some time now, with the company even developing a custom ROM that converts Android devices to Windows 10, all aimed at tempting customers away from Google’s mobile operating system.

“People around the world use Cyanogen’s operating system and popular Microsoft services to engage with what matters most to them on their mobile devices,” Kirt McMaster, CEO of Cyanogen Inc., said. “This exciting partnership with Microsoft will enable us to bring new kinds of integrated services to mobile users in markets around the world.”

According to Microsoft, it will “continue to deliver world-class experiences across productivity and communications on Windows, and we’re delighted that Cyanogen users will soon be able to take advantage of those same powerful services.”