CyberPowerPC are making a sizeable impact in the UK PC market in recent years since they came across the water and settled in the sunny North of England. They contacted us offering not just a glimpse at one their flagship systems, but a completely built and ready to go review sample of which we were encouraged to “test”, and by test I mean game on.

Naturally we were on scene faster than you can shake a stick at and soon we were pulling up outside Cyberpower HQ eager to get our mitts onto this mystery machine. We were not disappointed when we were warned that it would take 2 men to lift it, and that I would need to put my back seats down as the box would take up half of the back of my car. As we returned to eTeknix towers we could see on the box what chassis we had, but it wasn’t until we got it unpacked that we seen what we had been given, and investigated the invoice properly. What they had in fact given us was a top end X99 system with not one but TWO GTX Titan X’s in SLI, with a bespoke water cooling setup, a price tag of £6400, and that’s just the beginning. Ladies and Gentlemen, hold onto your hats, I’m going in!

Here have the huge box,  with oodles of padding, foam and air pockets to protect its precious cargo. 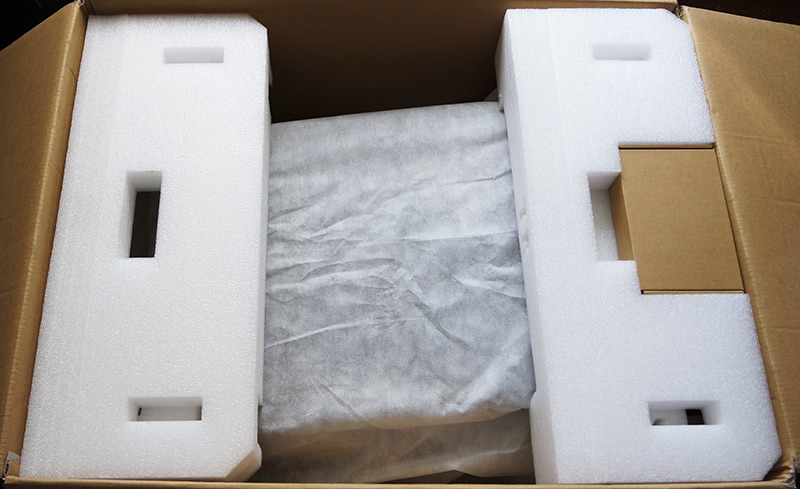 A motherboard box full of extra cables, goodies and more, including a Windows 8.1 disc. 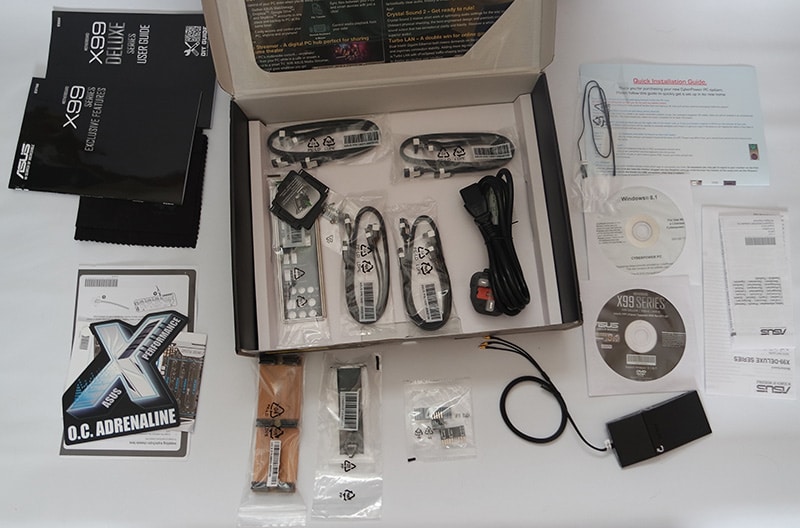 Unboxed and raring to go.  By this point I had smeared the glass with my clammy palms and had to give it a quick wipe down. 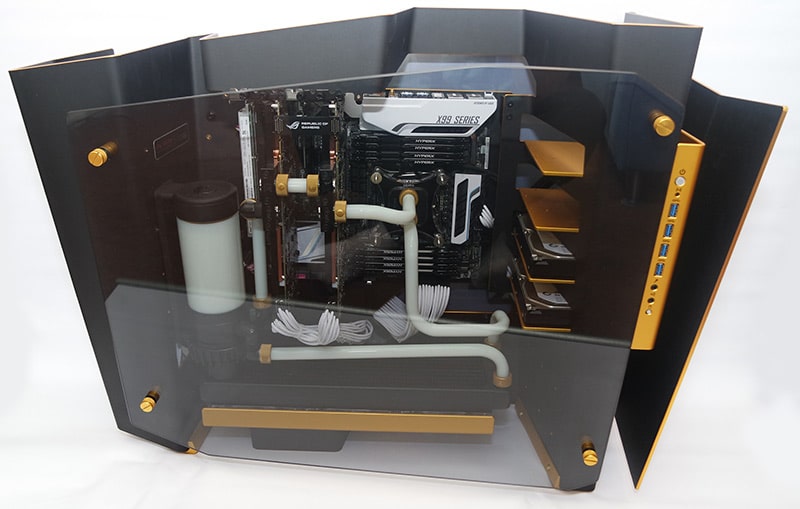 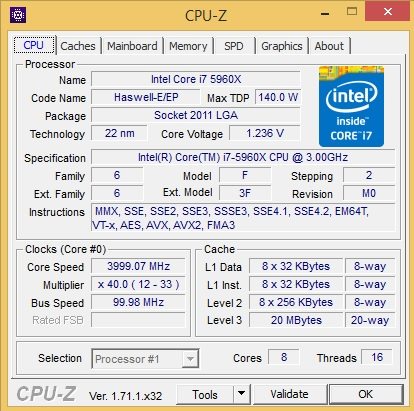 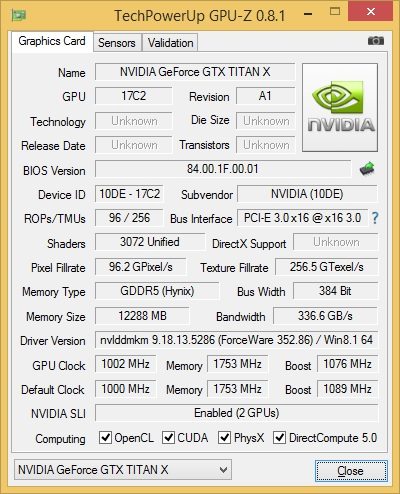