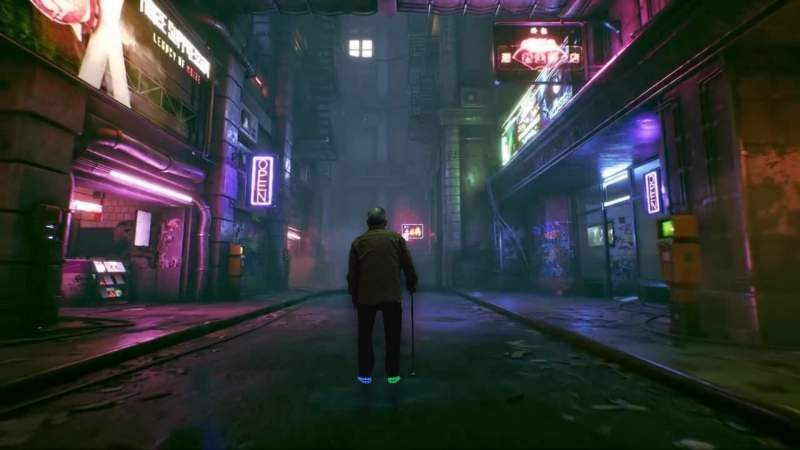 Sebastian Stepien, the Project Director for CD-Projekt Red‘s Cyberpunk 2077 has appeared to have left the project and the company. Although no reasons have been disclosed at this time, his Linked in profile shows that he has actually switched camps. Now working as a Creative Director for Blizzard Entertainment.

What Does This Mean for Cyberpunk 2077? 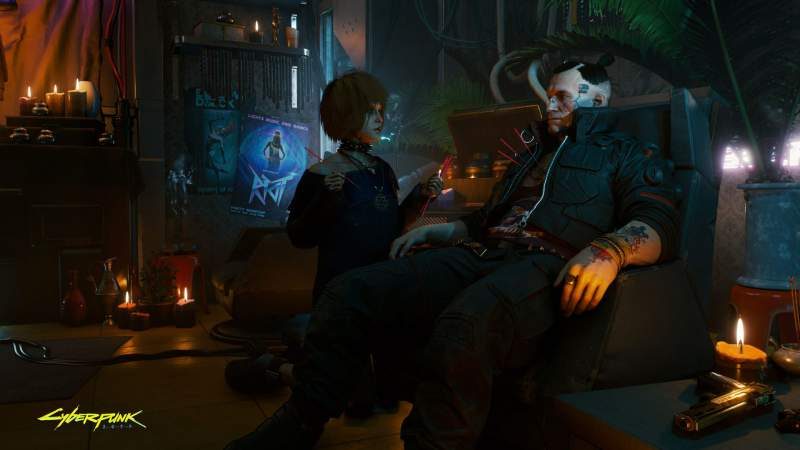 Stepien has been a creative director for Cyberpunk 2077 since February 2013. So this is obviously a set back for CD-Projekt Red. Although the details are not clear yet on why he left, there does not seem to be any bad blood between the two camps. He most likely was poached with a higher salary offer, especially since Blizzard is a much larger company.

Other than working on Cyberpunk 2077, Stepien has also worked on The Witcher 3: Wild Hunt, The Witcher 2 and the first Witcher game.

At this time, CD-Projekt Red did not announce any official hard launch dates for Cyberpunk 2077 yet. Although considering how massive in scope the game appears to be, many fans have been understanding about the lengthy development time. Although the company has shown a 48-minute gameplay walkthrough video 5 months ago. Which served to assuage any concerns fans are having about its development limbo.

For now, all we can do is await for further details. Both from CD-Projekt Red and from Blizzard, especially from Stepien on what he will be working next. Stepien also served as a writer on The Witcher games. So expectations are going to be high on his next Blizzard project. 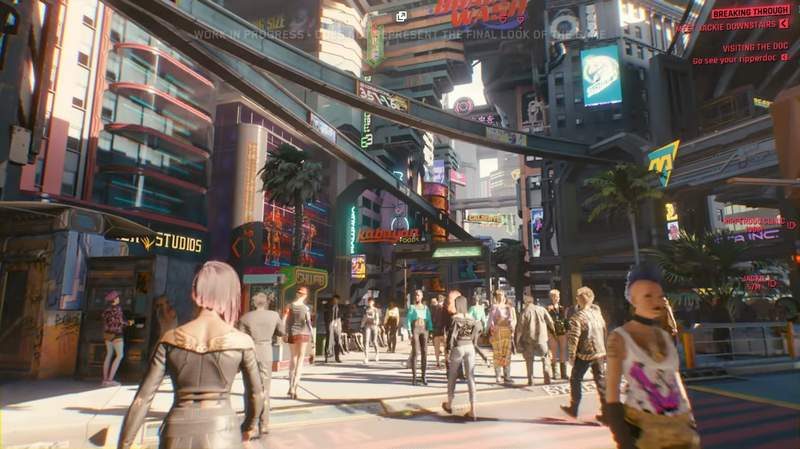