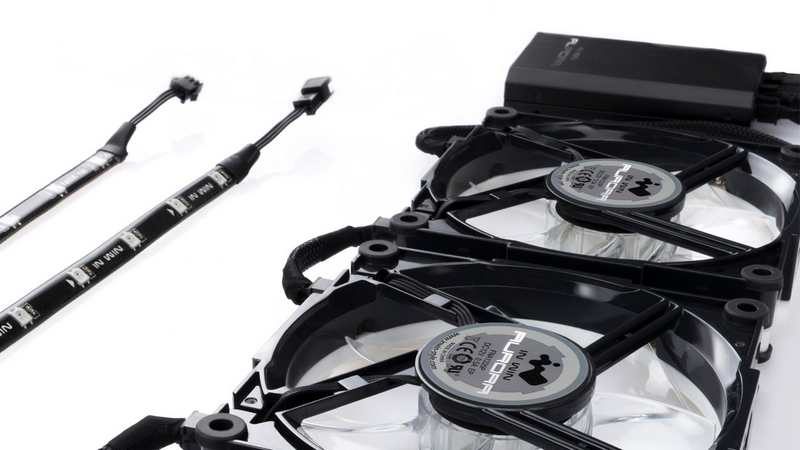 It took a while, but InWin‘s innovative Aurora RGB LED fans which were first seen at Computex 2016 are finally available. These Aurora RGB LED fans are unique since they are daisy-chainable and modular. So far it is only available in 120mm fan sizes. However, InWin provides a white trim version with clear blades, as well as a black trim/red mount version with smoked blades. 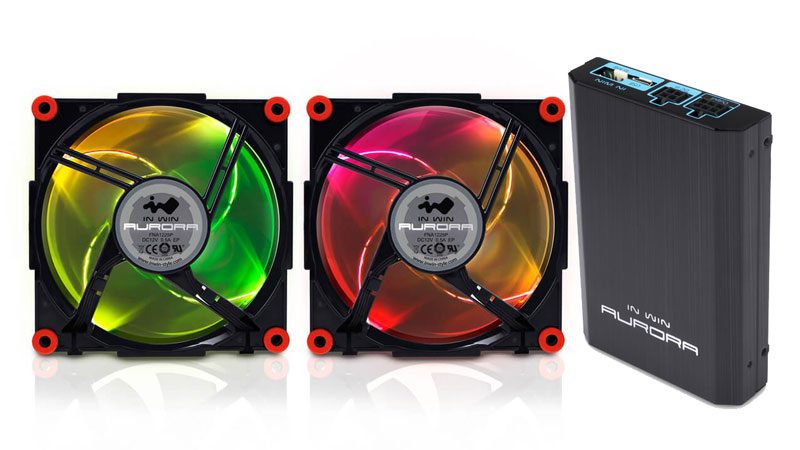 Each LED is individually addressable and InWin provides a powerful controller module with each pack. Users can adjust the colors through the provided software as well so they can take full advantage of the Aurora fan color capabilities. 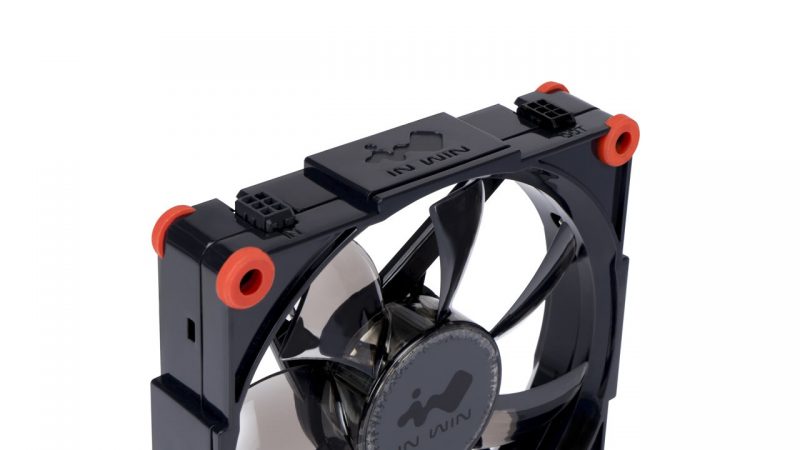 The fans are PWM, operating at 800 to 1400 RPM. Although it also has a Turbo mode feature which runs at 2000 RPM for the performance-minded.

Despite the delay, the Aurora RGB is still first to market in terms of the daisy-chain feature. The long wait time since announcement to release is most likely due to the patent application that InWin sought. 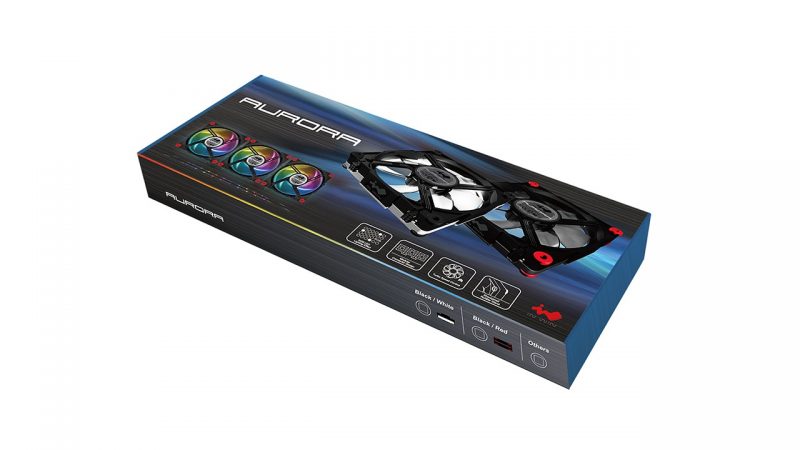 The Aurora RGB LED fans are currently available through In Win’s eStore for $89 USD. This includes a pack of three fans, a user manual, an RGB LED controller, 12x mounting screws and a pair of 30cm LED light strips. After reaching out to InWin for UK availability, they confirm that sellers should have them in stock by the end of August or early September.