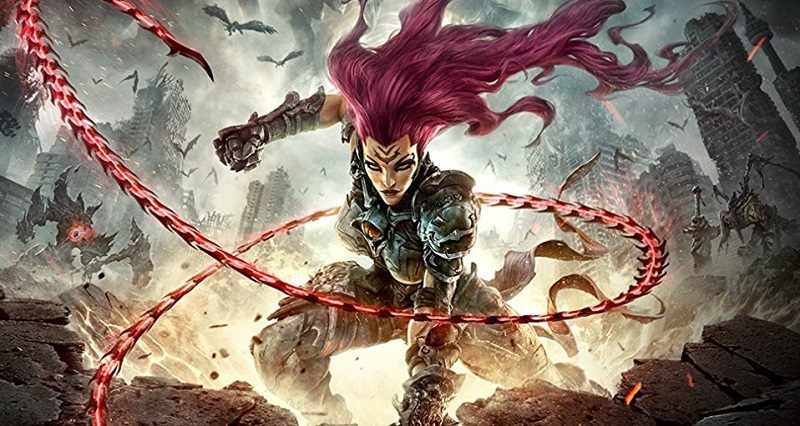 It has been speculated for a while that a third sequel was coming and it has now been verified with what appears to be a very early leak via Amazon.com listing the game. Before the pre-order page went live, there was no teasers or promos released.

The Darksiders: Warmastered edition game came out on November 2016 which remastered the original Darksiders game from 2010. During the remastered version’s launch, the developers hinted of a possibility for a sequel. Fans and other gamers were hopeful in being able to continue the adventure on a brand new title. The hack-and-slash action adventure takes players around an apocalyptic version of Earth in the role of Fury, hunting down the Seven Deadly Sins and their servants who range from mystical creatures to degenerated beings as well as the Four Horsemen. 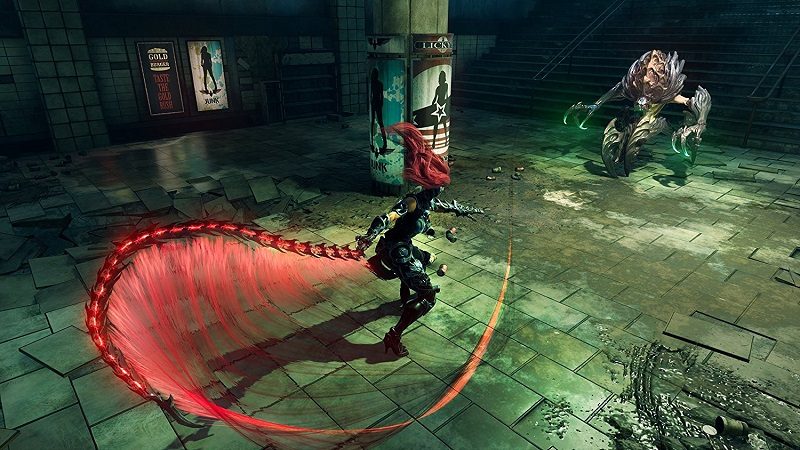 As you might have guessed by the promotional photos, Fury uses her whips to dispose of her enemies. The post-apocalyptic environment is as depressive in their depiction of decay as they are impressive in their scale. It allows players to move back and forth between environments to uncover secrets while advancing the story. Amazon lists the THQ Nordic game as available for PlayStation 4, XBox one and PC. There is a place holder date of December 31, 2018. Although with the early leak, they might push it earlier for release. 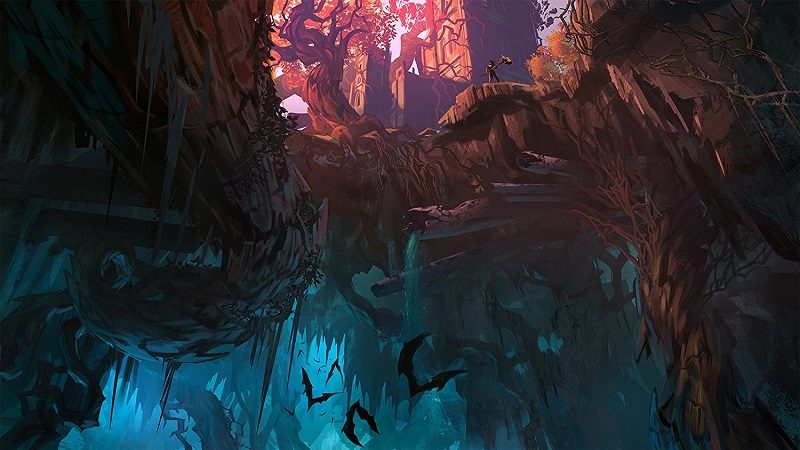 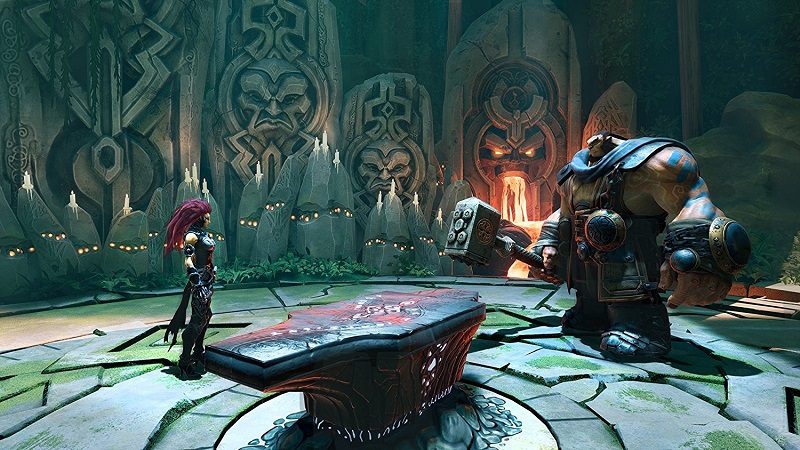 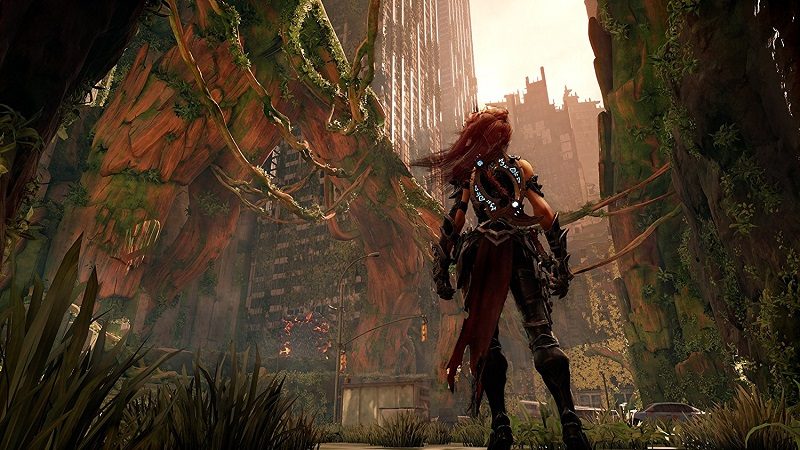