DARPA Might Have a Way to Improve Satellite Longevity 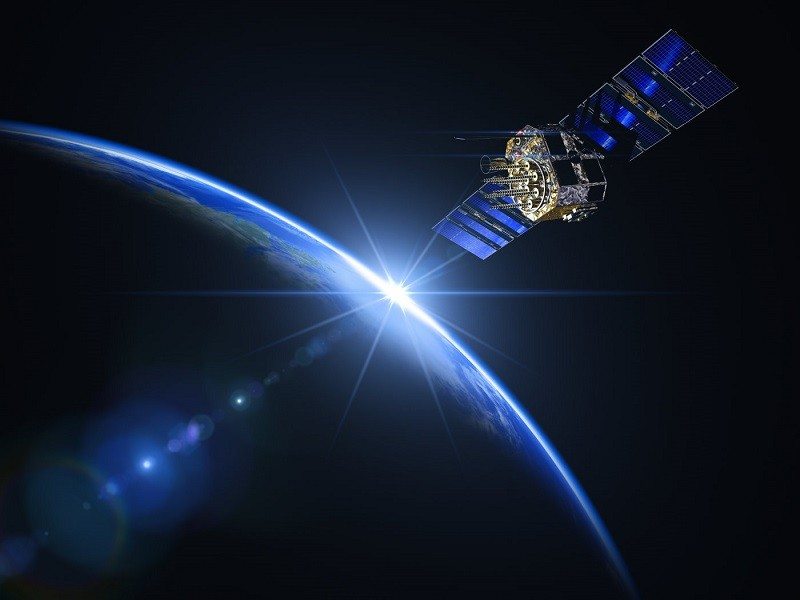 It’s definitely not cheap to develop a satellite and launch it into space, so as you can probably imagine, its creators would prefer it if that satellite would remain fully operational for as long as possible. Unfortunately, geosynchronous Earth orbit satellites that follow our planet’s rotation are often faced with various problems that prevent them from functioning properly after a time, which is why DARPA has been working on a solution to extend their longevity. Apparently, scientists have come up with a system named Robotic Servicing of Geosynchronous Satellites or RSGS, which would act as a lifeline for these large and very important devices.

According to the company, the program would “radically lower the risk and cost of operating in GEO,” by solving a series of issues that currently plague satellites. These include mission-ending mechanical anomalies such as problems with solar arrays and antennas. Moreover, the system would also deliver upgrades to antennas, and it will do all of these things with the help of a robotic arm named “FREND.” The system’s launch would be covered by DARPA and the government, but a commercial service would be needed afterwards in order to ensure its functionality in the long run.

“Under the RSGS vision, a DARPA-developed modular toolkit, including hardware and software, would be joined to a privately developed spacecraft to create a commercially owned and operated robotic servicing vehicle (RSV) that could make house calls in space. DARPA would contribute the robotics technology, expertise, and a Government-provided launch. The commercial partner would contribute the satellite to carry the robotic payload, integration of the payload onto it, and the mission operations center and staff. If successful, the joint effort could radically lower the risk and cost of operating in GEO.” 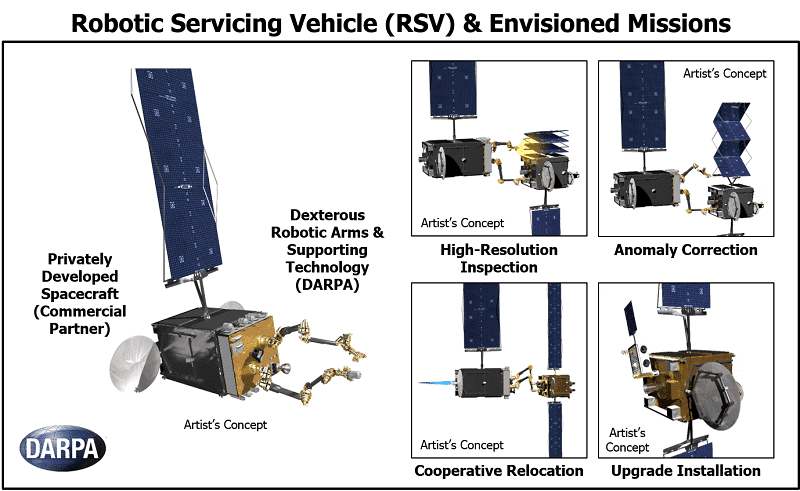