It’s incredible to think that the Metal Gear franchise is now officially 31 years old. We are, of course, referring here to the original game. For most of us, our first encounter game when Metal Gear Solid completely revolutionised what was possible in terms of action/adventure games on the PS1. Perhaps some of you (like me) played the game originally on the NES, although in truth that was largely an experience to forget based on its insane difficulty and woeful translation (I feel asleep).

To celebrate the games birthday though, David Hayter has released a video (via Jordan Vogt-Roberts) giving us an amusing account of his (or more accurately – Snake’s) memories of the series.

The video is also a little teaser from Jodan Vogt-Roberts who just happens to be attached to the long-anticipated Metal Gear film. I’m not going to spoil it, but in a style that is well known in the games, Revolver Ocelot turns up at the end to give us a little insight into the film. I won’t spoil it, just watch the video.

It’s great to see how David Hayter has completely embraced the role of Solid Snake. This, even after the somewhat acrimonious split from the franchise after Hideo Kojima gave the MGS5 role to Keifer Sutherland. A move which he had apparently been looking to do for some time.

Whatever state the film is in though, I really (and I mean really) loved Ocelots bit at the end. It was clearly made by someone who really understands the fans and the franchise as a whole. In terms of the upcoming movie, that is very encouraging.  For the moment though, it looks like they’re still going to keep us waiting (huh!). 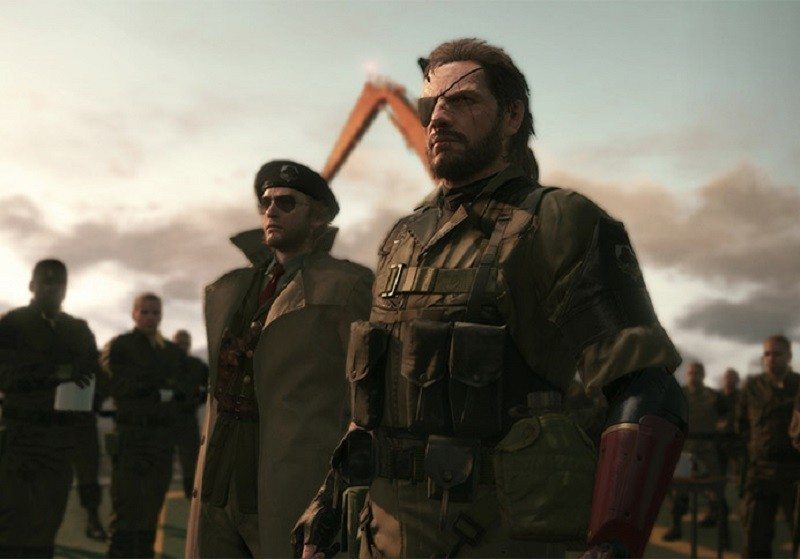