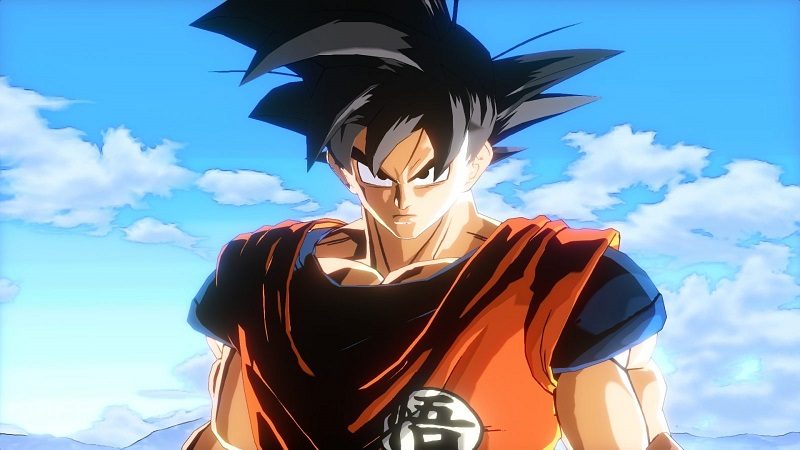 Bandai Namco is about to release the DB Super Pack 3 for Dragon Ball Xenoverse 2 in Europe and North America for the PC via Steam as well as PlayStation and Xbox game consoles. If you have previously purchased the $29.99 season pass, you will be able to download the update immediately after it launches but for other users, it is available as a stand-alone update for $7.99.

DRAGON BALL XENOVERSE 2 will deliver a new hub city and the most character customization choices to date among a multitude of new features and special upgrades.