Dead or Alive 6 Gets Delayed Until March 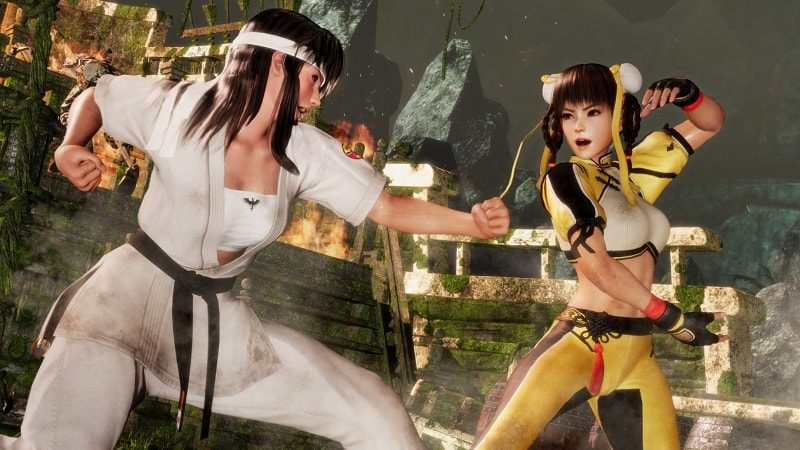 Dead or Alive 6 Gets Delayed

Dead or Alive has proven a very popular franchise for a number of reasons. Yes, on the whole, they have largely provided some of the best ‘beat-em-up’ gaming titles for the last 15 years. There is, however, the whole matter of the rather *ahem* curious physics their female protagonists have usually had, but we won’t go into that. Oh, ok, maybe a little. Dead or Alive 6 is said to be massively toning down the boobs. There, that’s it!

With the upcoming release originally scheduled for February 15th, Koei Tecmo and Team Ninja have just issued a statement confirming that the game will now be delayed until March.

In a report via DSOGaming, Yohei Shimbori, the game’s Producer and Director said in a statement: “The title’s development is already near complete. However, we would like to take more time to further polish its balance, gameplay, and expressivity. In return for your patience, we commit to bringing you the best DEAD OR ALIVE gaming experience. I am truly sorry for the inconvenience caused by the release delay of DEAD OR ALIVE 6.” 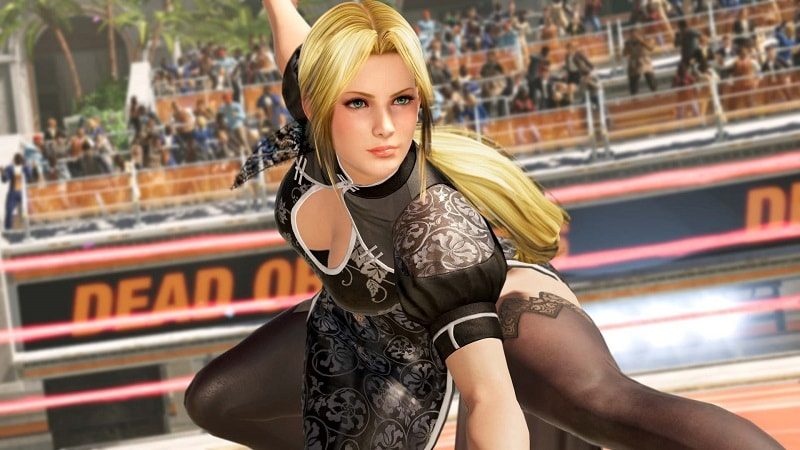 Well, the good news is that the delay isn’t too massive. Dead or Alive 6 will release for the PC, PS4 and Xbox One on March 1st, 2019. Yep, fortunately, it is just around 2 weeks that has been added. It is believed that the decision to delay has been made to allow for additional balancing and enhancements to be added to the game.

It has, of course, been quite a while since we last saw a release from this franchise. So far though, things are looking good!