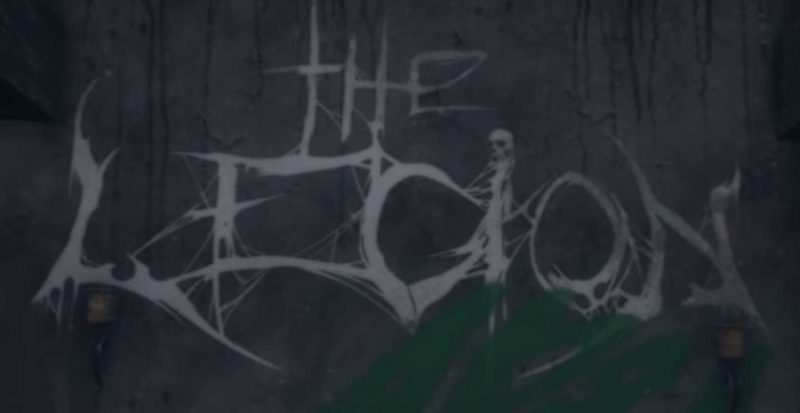 Anyone who regularly reads my articles will know that I’m a pretty huge fan of Dead By Daylight. For those unfamiliar with the game, it is essentially a full-multiplayer killer/survivor experience. 1 killer is set to ‘sacrifice’ as many survivors as possible while the 4 survivors (hopefully) work together to try and escape. Despite the rather simple premise, it’s a remarkably fun game and if you haven’t tried it yet, I would strongly recommend it.

One of the biggest factors in the last year, however, has been the massive increase in DLC added to the game.

The new killer isn’t technically one. The ‘Legion’ represents a gang of ‘teenagers looking for trouble’. In terms of what they offer, it seems that this is a chase orientated killer. All of their perks seem to err towards being quick both in movement speed and pallet jumping. In other words, a character designed to plague those who are better at running than they are hiding.

The DLC is out right now. Yes, you can buy and play it straight away! In truth, while people seem to like it, the reaction to the killer is a little mixed. Some see ‘The Legion’ as an interesting new addition while others view him as potentially one of the weakest ever new additions. Either way, you should be able to access it via the store page and traditionally the Dead By Daylight packs are never more than £5. For that price, it’s something new! 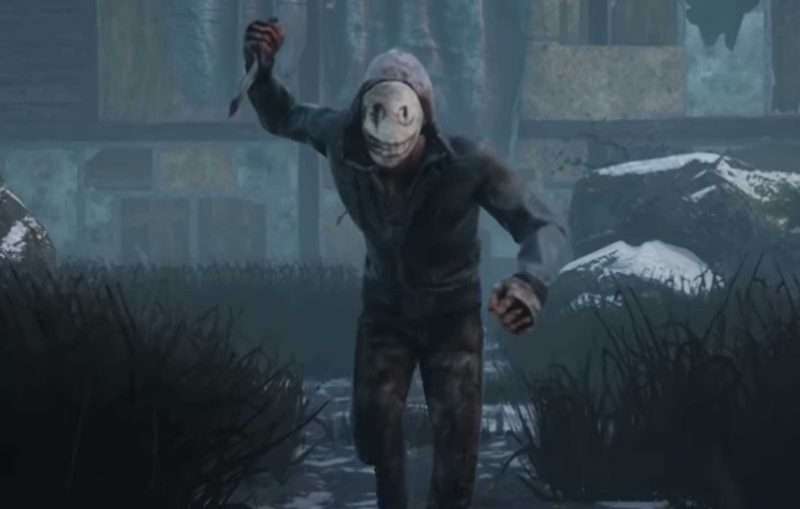