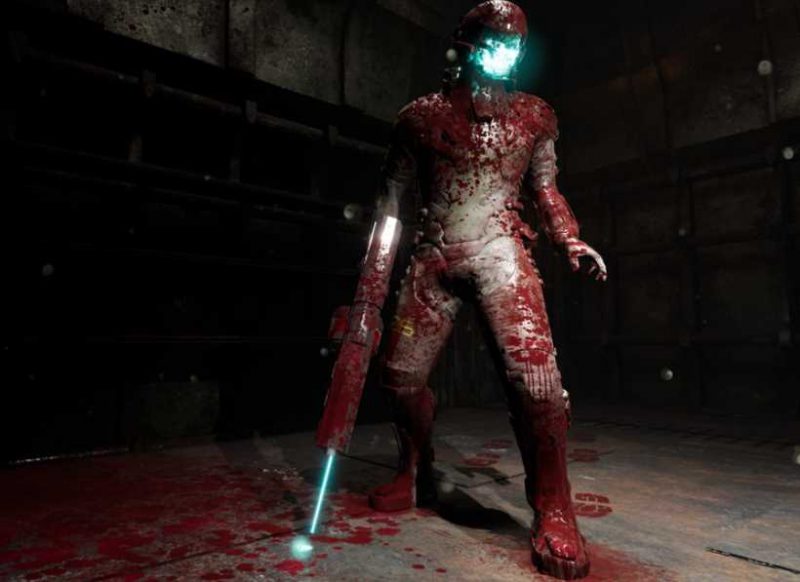 I must admit that when it comes to horror games, I’m something of a sissy. Don’t get me wrong, I don’t mind being scared, but there’s something about the ‘atmospheric’ horror gaming feeling that I dislike. It’s partly for this reason that despite playing Dead Space, I had to play it in a very brightly lit room and certainly not with headphones on.

It is, however, always curious to see something new, but inspired, come from the gaming community and with Negative Atmosphere, we definitely have that.

Taking a huge slice of Inspiration from Dead Space (which now seems is completely dead – thanks for killing another franchise off EA) Negative Atmosphere is certainly looking very interesting. The game is set to combine a 3rd-person camera design with horror combat elements. At the moment, however, the team is working hard to try and get an hour-long demo made. 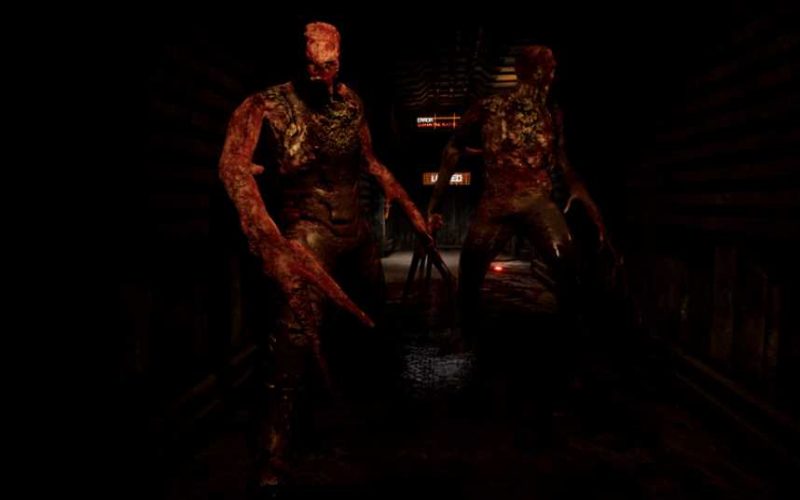 At present the project is currently being funded via Patreon. This system is being used to fund the creation of the demo. With this, however, they have made a clear indication that they plan to launch a full Kickstarter campaign which, if successful, will fund a 7 hour plus full release of the game. This may be the best chance you ever get to see something like Dead Space again!

If you are interested in the project, you can visit the Patron page via the link here.

What do you think? Are you impressed with the screenshots? Planning to back this project? In addition, did Dead Space deserve to be murdered by EA? – Let us know in the comments! 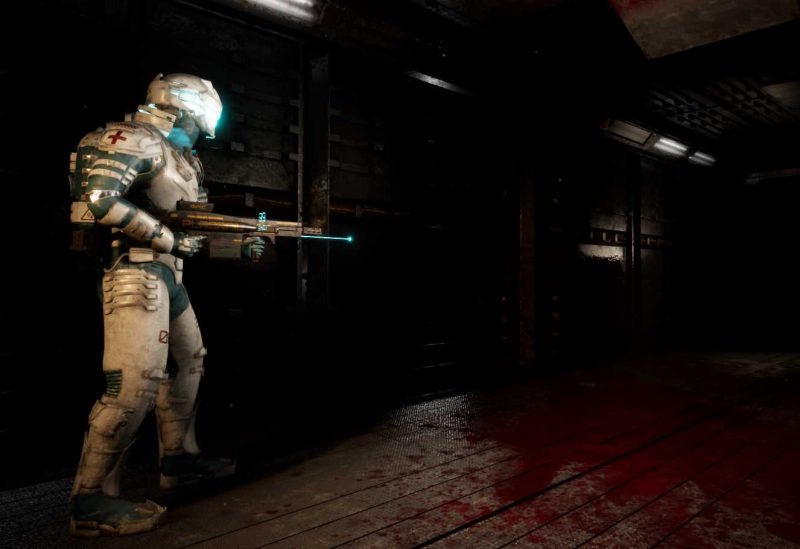